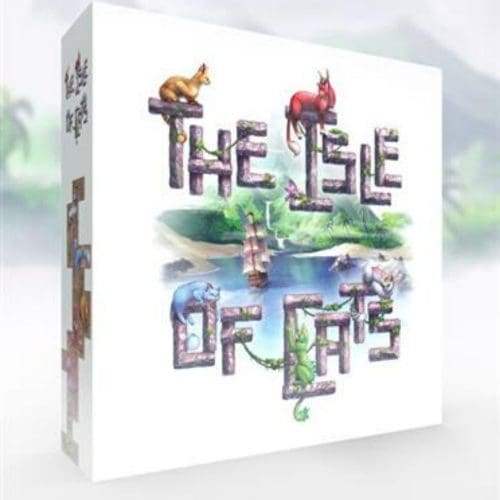 The Isle of Cats
The Isle of Cats is a competitive, medium-weight, card-drafting, polyomino cat-placement board game for 1-4 players (6 with expansions). You are citizens of Squalls End on a rescue mission to The Isle of Cats and must rescue as many cats as possible before the evil Lord Vesh arrives. 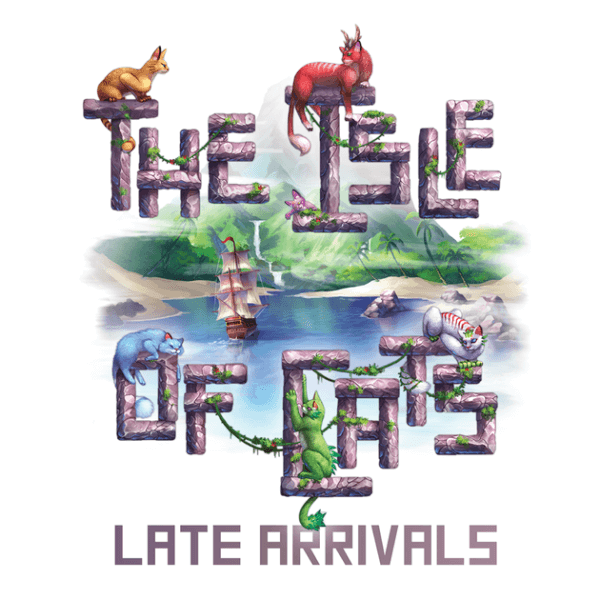