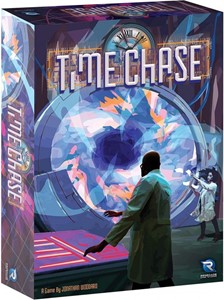 Time Chase - Cardgame
Youve done it Youve cracked the code to unlock time travel Your breakthrough invention has the potential to revolutionize the world as we know it, and undoubtedly your genius will be celebrated across the globe. 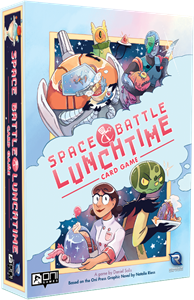 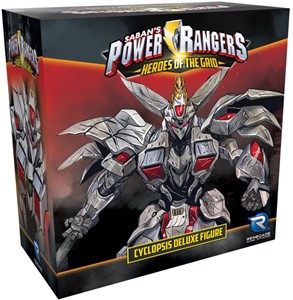 Power Rangers - Cyclopsis Deluxe Figure
Face off against one of the Power Rangers toughest enemies ever - Cyclopsis This War Zord, represented by a giant-scale miniature, will not go down easily. The Rangers will need to coordinate their attacks to defeat Cyclopsis, who gets stronger as he takes damage This expansion requires Power Rangers: Heroes of the Grid to play 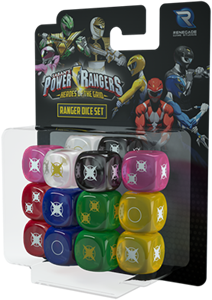 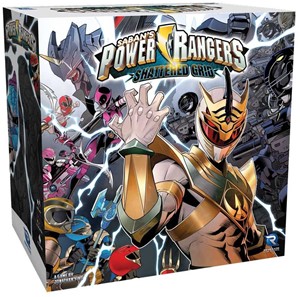 Power Rangers - Shattered Grid Expansion
Lord Drakkon, an evil warlord from an alternate reality, is threatening Power Rangers across time and space The Rangers must team up to fight and protect our world from his tyranny. Only by working together can they thwart his evil plans. The Shattered Grid expansion adds new heroes and foes. 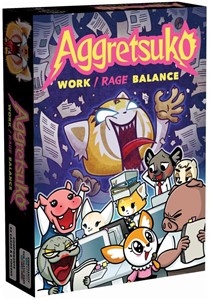 Aggretsuko
Your goal in Aggretsuko: Work/Rage Balance is to get out of work as quickly as possible that is, to rid yourself of all cards in your hand. The game lasts five workdays (i.e., five rounds), and whoever has the lowest score once the weekend arrives wins. 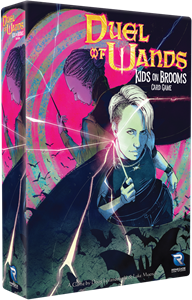 Duel of Wands Kids on Brooms - The Card Game
Casters have long used magic to settle their disputes, often with disastrous effects. Over the years, these duels developed into the codified contest of skill and cunning that we have today: the Duel of Wands. 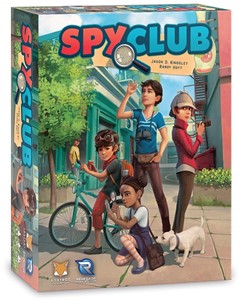 Spy Club
Find clues and catch the culprit like your favorite neighborhood detectives. Work together in this cooperative game to confirm clues and uncover the mystery. But watch out Dont let the suspect interfere or escape before you can crack the case. Unlock new adventures and other secrets that change the game every time you play. 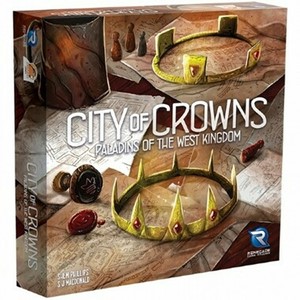 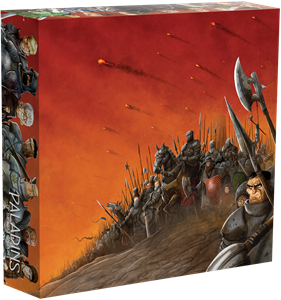 Paladins of the West Kingdom - Collectors Box
This deluxe Collector's Box is designed to fit Paladins, City of Crowns, and all additional content, such as promos, metal coins, and sleeved cards. All boards sit together over the wooden components and smaller cards, keeping everything in its place. The box is the same size as the Collector's Box for Raiders of the North Sea. 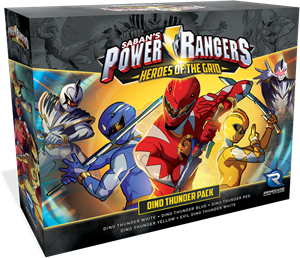 Power Rangers - Heroes of the Grid Dino Thunder Pack
Dino Thunder Power Up When evil threatens the city of Reefside, a new team of teenagers with attitude must rise to the occasion Conner McKnight, Ethan James, Kira Ford, and Trent Mercer transform into the Dino Thunder Rangers to take on evil. 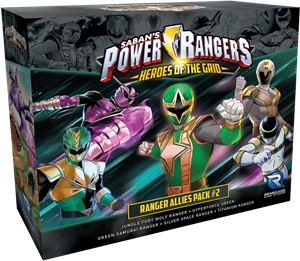 Power Rangers - Heroes of the Grid Ranger Allies 2
New heroes join the Power Rangers in the fight against evil just when they are needed most This expansion introduces a diverse cast of new playable characters: Joe Shih, Zhane, Ryan Mitchell, Cam Watanabe, and Robert RJ James. These allies all have their own unique play styles and Zords This is an expansion. 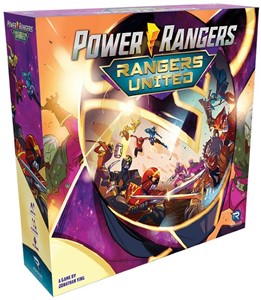 Power Rangers - Rangers United
The Power of Teamwork When the Power Rangers work together, theres no opponent they cannot overcome But what happens when the villains combine their powers, too? The delusional Omega Blue Ranger, Kiya, has an army of Tronics led by similarly corrupted Ranger Avatars of Blaze and Roxy. 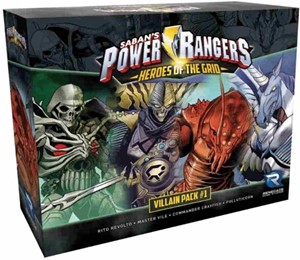 Power Rangers - Villain Pack 1
A new challenge The Power Rangers will need to intensify their attacks to vanquish these evil villains This lineup of fan-favorite monsters and bosses includes Commander Crayfish, Polluticorn, Rito Revolto, and Master Vile, each with their own large-scale miniature, deployment card, and enemy deck. 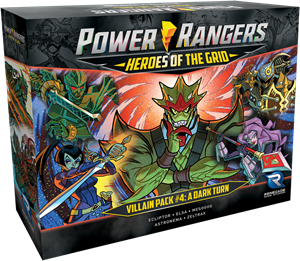 Power Rangers - Villain Pack 4 A Dark Turn
More devious and powerful enemies of the Power Rangers have arrived with destruction in their wake Astronema leads a vicious assault on Earth, accompanied by her merciless lieutenant Ecliptor, while Mesogog the dinosaur-human hybrid commands his own deadly majordomo Elsa, as well as Tommy Olivers cyborg nemesis Zeltrax. This is an expansion. 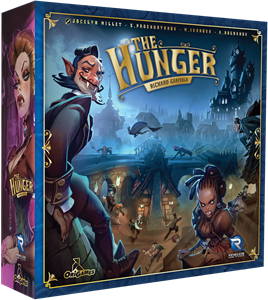 The Hunger - Board Game
The Hunger is a race in which each vampiric player must optimize their card deck, hunt humans to gain victory points, fulfill secret missions, and eventually acquire a rose and return to the castle before sunrise. The more you hunt, the slower both you and your deck become, which will make it harder and harder to get back before daybreak. 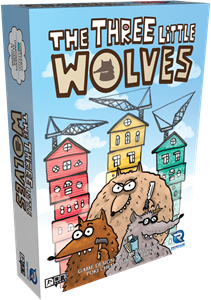 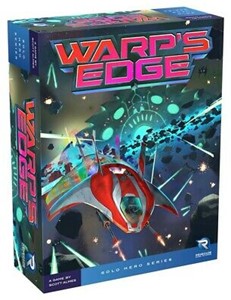 Warp's Edge
Warps Edge is a solo bag-building game of space combat. Pilot one of four starfighters, which each have their own unique weapon loadouts. Youll be facing off against one of five alien motherships and its accompanying fleet. Every matchup offers a different challenge, pushing you toward new strategies and tactics. 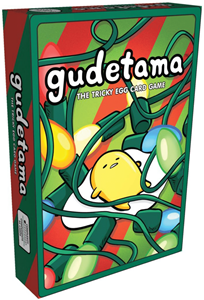 Gudetama Holiday Edition
Take as many cards as you want, but dont get scrambled on the last card The Gudetama card game is a trick-taking game for 2-7 players where the goal is to avoid winning the final trick The player who wins the final trick will score points equal to their card that won the trick (you do not want points). 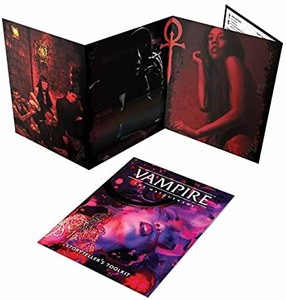 Vampire The Masquerade 5th Edition - Storyteller Screen
Vampire: The Masquerade is the original and ultimate roleplaying game of personal and political horror. You are a vampire, struggling for survival, supremacy, and your own fading humanityafraid of what you are capable of, and fearful of the inhuman conspiracies that surround you.