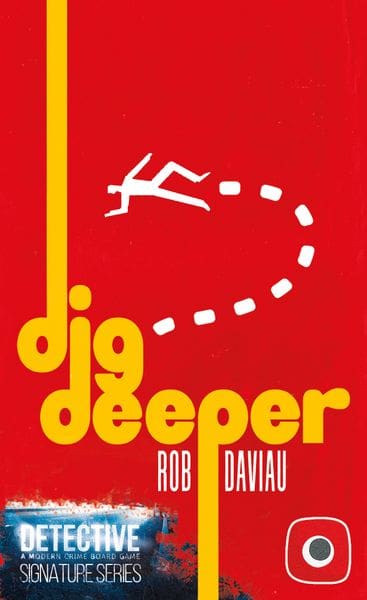 Detective Dig deeper
Detective: A Modern Crime Board Game, a highly acclaimed cooperative game, is getting its first case in the Signature Series. The case, written by Rob Daviau, called Dig Deeper will transport players into the American town in the 70-ties, where their goal will be to solve the mystery of the death of a local politician. 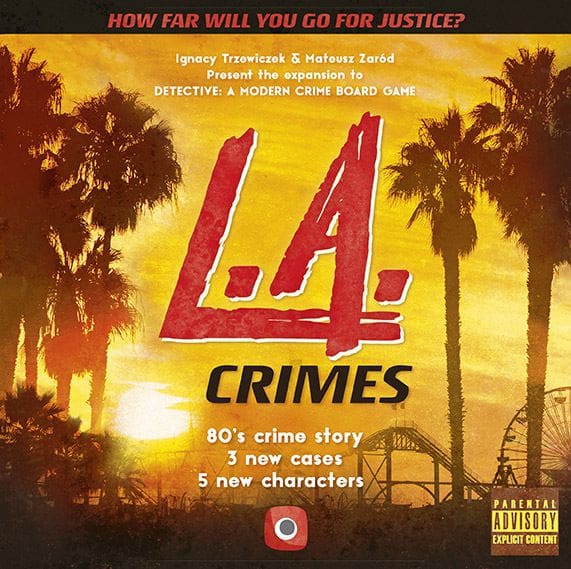 Detective La Crimes
Detective: L.A. Crimes, the first campaign expansion for Detective: A Modern Crime Board Game, consists of three separate cases that come together to form a full story. Travel to sunny California, and delve deep into the drug-filled Los Angeles of the 1980s. Experience being an L.A. 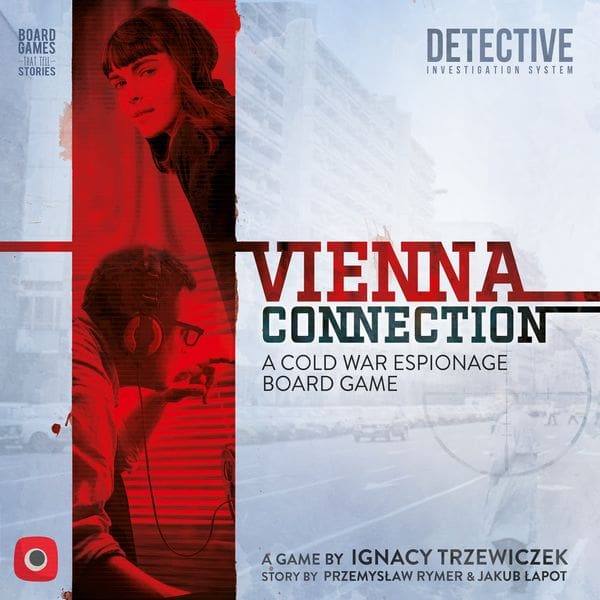 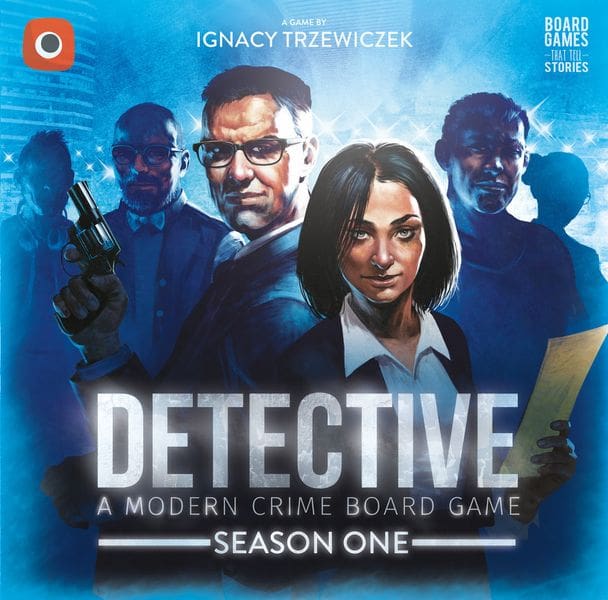 Detective Season One
Detective: Season One is a stand-alone game inspired by Portal Games’ massive hit Detective: A Modern Crime Board Game. Just like its predecessor it is a fully cooperative, deeply immersive, board game in which 1 to 5 players take on the roles of investigators trying to solve a crime.