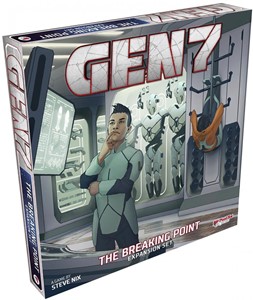 Gen7 - The Breaking Point
Add the new Logistics barracks to your games of Gen7 and become a master of special abilities. The Logistics barracks starts the game with 3 schema cards slotted Even better, the new barracks and accompanying dice allow for a fifth player to join your campaign, adding more personality-driven chaos to the mix. 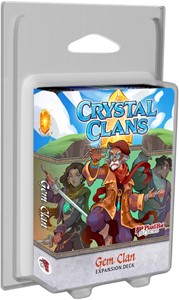 Crystal Clans - Gem Clan Deck
Gem Clan grows in power as crystals are claimed. Reduce the cost of crystals with Crystal Seekers. Protect your allies with the Ruby Dancers' whose defenses increase for each crystal your opponent has scored. Use Gem Clan's special ability - Crystal Force to gain power for each crystal in any score area. 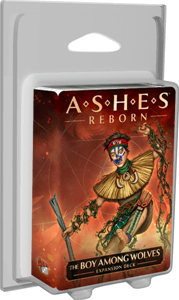 Ashes Reborn - The Boy Among Wolves
Wild is the son of the Spiral Jungle. Koji Wolfcub walks boldly into your games of Ashes: Rise of the Phoenixborn in The Boy Among Wolves expansion deck. The jungle itself rises up to help him in his fight to restore the world. Bring his power to the table in this ready-to-play expansion deck or use the cards you find here to customize your own deck. 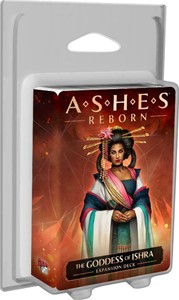 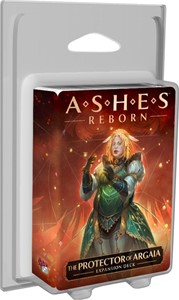 Ashes Reborn - The Protector of Argaia
Fiona Mercywind has stood by long enough, and The Phoenixborn of Birdsnest can no long stay out of the battle raging across Argaia. 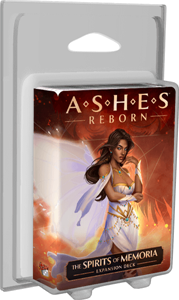 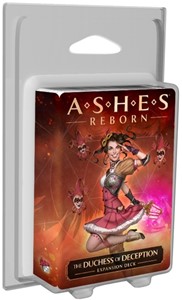 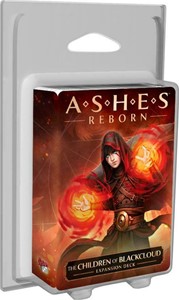 Ashes Reborn - The Children Of Blackcloud
At the top of the world sits Blackcloud a bleak and venerable city. There rules Brennen, a fifteen year old wielding merciless blood magic, seeking to restore his family and city to the terrifying glory of their ancient heritage. 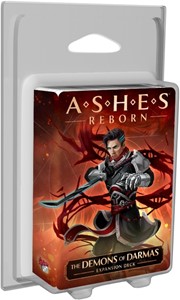 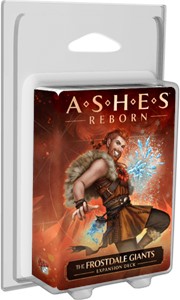 Ashes Reborn - The Frostdale Giants
Rin Northfell is a jovial Phoenixborn whose lust for life and battle flares up like a beacon in his frigid homeland. Rin shuns the subtlety of complex magic, preferring spells and monsters as robust and as considerable as his spirit. 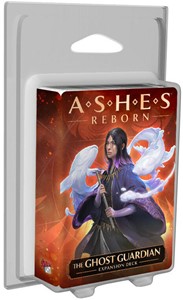 Ashes Reborn - The Ghost Guardian
Death has given Rimea Careworn sight beyond sight. Her eyes now burn forever with visions of the Spirit World, where the souls of the dead test the boundaries of eternity, hungering to be free. Rimea has returned to the world of the living, and she now leads an army of lost souls to reclaim the city of Shadowreck. 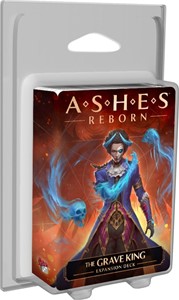 Ashes Reborn - The Grave King
James Endersight is no stranger to suffering, and his resolve has been steeled by the losses he's endured. The Phoenixborn of Marrowden, available in the Ashes: The Grave King expansion, leads an army of undead allies into battle in order overwhelm his enemies and claim dominion over all of Argaia. 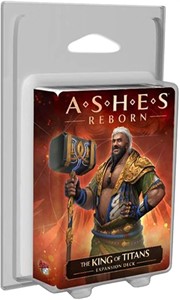 Ashes Reborn - The King of Titans
In Aenda Woodrass, the denizens of the desert oasis have struck a delicate accord with the laws of Nature. Xander Heartsblood rises to defend that accord to the death. 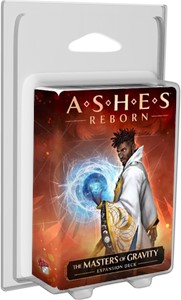 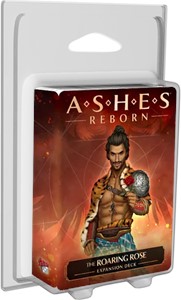 Ashes Reborn - The Roaring Rose
Ashes: The Roaring Rose, which features new Phoenixborn Leo Sunshadow, is a full, ready-to-play Ashes expansion deck including three conjurations. Leo requires ten Charms (pink) dice to play, which are included in the Ashes: Rise of the Phoenixborn base set. 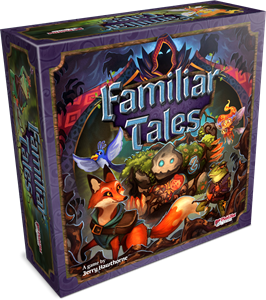 Familiar Tales
Familiar Tales is a co-operative, deck-building, fantasy adventure for 1-4 players. It's an exciting narrative game in which players take on the roles of a wizard's familiars, entrusted with saving and raising a displaced princess.