Anachrony
Anachrony is a competitive, epic Euro-style strategy game with worker placement at its core, set in a grim future where Earth has been rebuilt along four different ideological Paths. The game is played through a series of Eras, with a time travelling twist - players can use Time Rifts to reach back to earlier Eras as the game progresses. 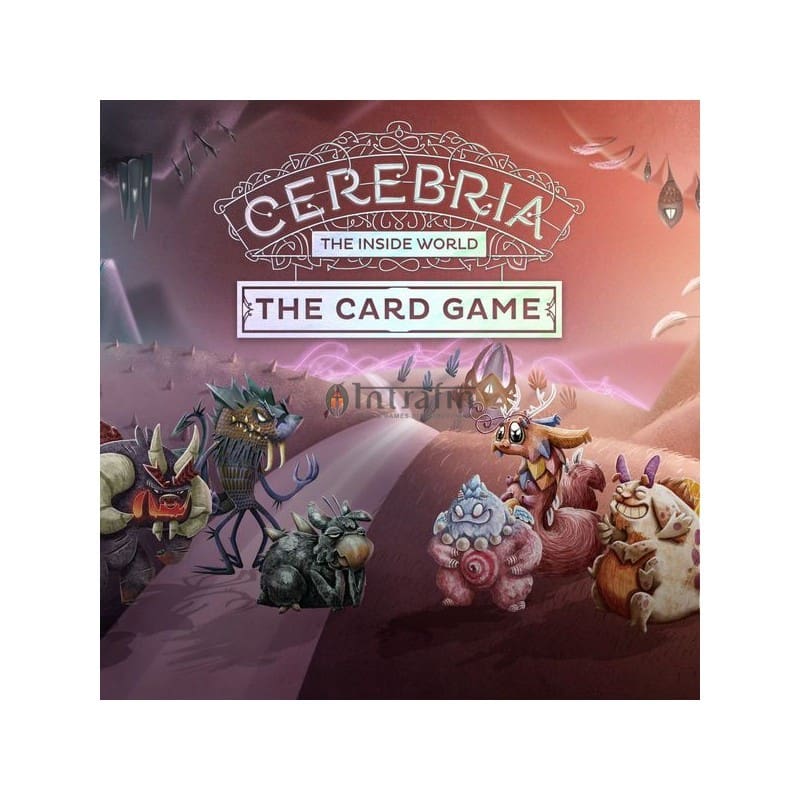 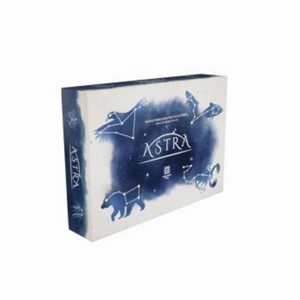 Astra - Bordspel
Discover constellations in a highly interactive tactical contest for 2-5 players. You and your fellow players are eager and curious astronomers, determined to explore and understand the constellations of the mysterious night sky.