Root: The Exiles & Partisans Deck
Mix things up with an alternative deck of cards. This deck replaces the old deck and contains a fresh roster of special powers for players to craft, many based on the factions themselves. 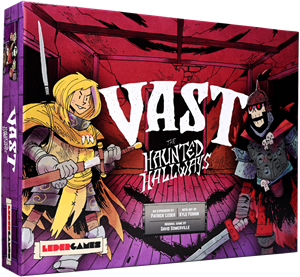 Vast - The Haunted Hallways
Vast Haunted Hallways contains forty-five detailed miniatures, four new Skeletons, and two brand new roles you can add to Vast: The Mysterious Manor: Armored Knight - Bolstered by new weapons and relics, you prepare yourself for whatever awaits in the Manor. 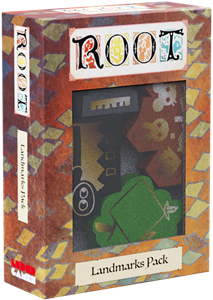 Root - Landmark Pack
Bring the Woodland to life with landmarks Each landmark offers players new strategic challenges and tactical possibilities. Best of all, they work with each of Root's four maps The Landmark Pack includes four screen-printed wood landmarks: Barter for anything you need at the Black Market. Find new friends and followers in the Lost City. 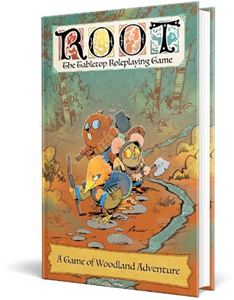 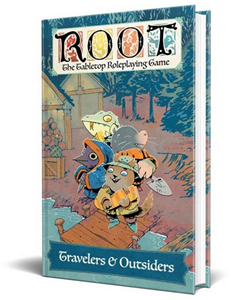 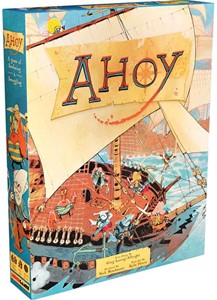 Ahoy - Board Game
You are smugglers and soldiers on the high seas. Each round, you'll roll dice and place dice to take unique actions of your faction. Control regions and deliver cargo to gain Fame and win the game Play As The... Bluefin Squadron, a company of sharks and their toothy friends, who keep order with shot and sword.