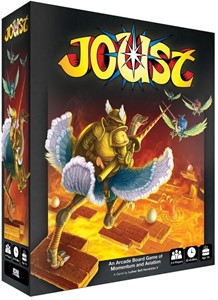 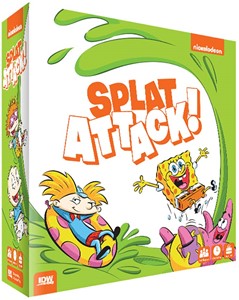 Splat Attack! Nickelodeon
Nickelodeons Splat Attack is a 2-4 player game which puts players in control of teams from different brands as they fling food, fight for control of areas, use special abilities to come out the cleanest and avoid getting knocked out The base game includes 16 highly detailed miniatures of your favorite characters and a whole plate filled with game components 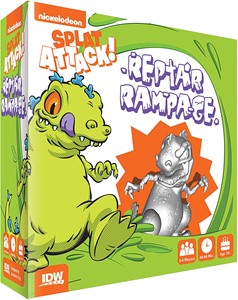 Splat Attack! - Reptar Rampage
Just when you thought it was safe to return to the cafeteria, Reptar crashes the party In Reptar Rampage, an expansion to Nickelodeon Splat Attack, Reptar joins the food-fight fray as an uncontrollable beast of destruction Attempt to defeat Reptar by teaming up and splatting him with food, but be careful Every successful splat causes Reptar to rampage, stomp 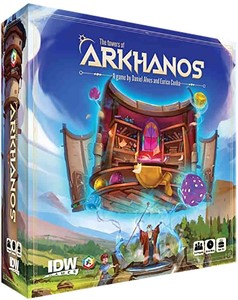 The Towers of Arkhanos
In The Towers of Arkhanos, players must jointly build arcane towers to channel the power of past civilizations. For this, your master and apprentices must use magic stones (dice) and apply abilities written in the book of magic, acquiring prestige and becoming the magician with incredible reputation in the kingdom. 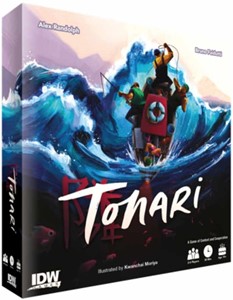 Tonari
The small island of Kuchinoshima has been hit by a terrible storm, leaving the village with only a single fishing boat. Each hoping to prove themselves the villages best fisherman, 2-4 players take turns moving the boat marker around the island, collecting any fish tiles they land upon.