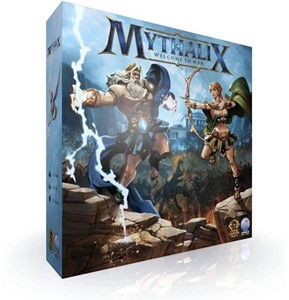 Mythalix - Board Game
Gods Titans clash in a new world. Build your deck, control areas and battle opponents for supremacy. The first player to collect 4 Elements is the winner. These can be obtained by defeating the four Elemental Altars or by defeating other player's Gods and stealing them. 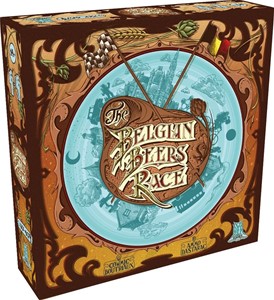 The Belgian Beers Race
Have a crazy race through Belgium and its breweries. Visit as many breweries as you can, buy their beers, and drink (with moderation) throughout a 3-days competition. Optimise your trips across the country: travel by bike, by public transports or hitchhiking. 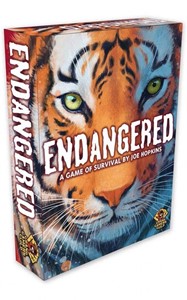 Endangered - Board Game
The march of humankinds progress threatens the survival of many species. It's up to you and your team to save them Work with your fellow conservationists to save tigers and sea otters from extinction. Influence the UN to save the animals and stop environmental destruction. If four UN ambassadors vote yes on the resolution then the players win. 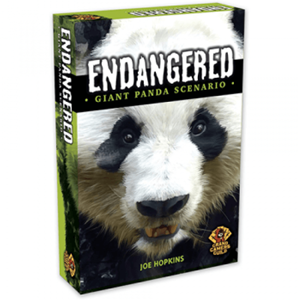 Endangered Panda Module
The march of humankinds progress threatens the survival of Giant Pandas. It's up to you and your team to save them Work with your fellow conservationists to save Giant Pandas from extinction and create a sanctuary. This is an expansion for Endangered. 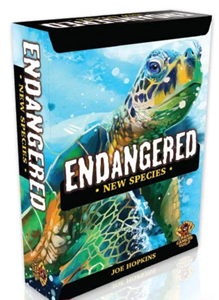 Endangered - New Species
A board game expansion of survival: new animals need your help to ensure their continued existence.