Cavern Tavern
Cavern TavernB is a worker (dice) placement and resource management game that is set in a fantasy world. Each player assumes the role of a worker in the tavern. Your job is to serve drinks, work in the kitchen, do chores, and on top of that try to keep every guest happy, including the nasty and greedy barkeep. Rise to Nobility
Rise to NobilityB is a worker (dice) placement game set in the same fantasy world asB Cavern Tavern. You each own a small piece of land in the newly built city, and your job is to rise from anonymity, make your way to the title of lord, and take over the head seat at the Stone Council.

Coloma
Coloma is the town where an unexpected event happened that shaped history of the Western Frontier. In the winter of 1848 a man building a sawmill on the South Fork of the American River spotted some bright nuggets in the tailrace waters below. 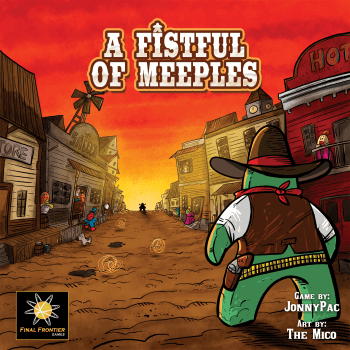 Merchants Cove
Welcome ashore Merchants Cove is a highly asymmetrical eurogame where each player assumes the role of a different fantasy merchant with a unique shop. The merchants contend to sell their goods to the arriving adventurers at the coves piersthe most famous markets in the Five Realms. 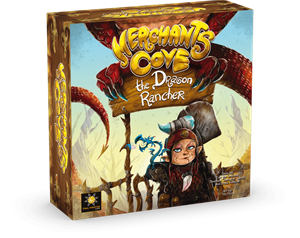 Merchants Cove - The Dragon Rancher
Dragons are the hottest steeds in demandand you, Dwelma Draketooth, have the market cornered. As a seventh-generation dragon rancher, your last name is associated with the most sought-after serpents in the 5-Realms. 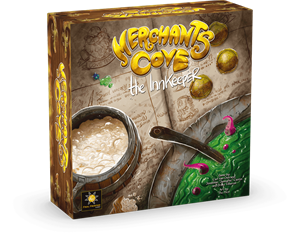 Merchants Cove - The Innkeeper
As Mr. Nasty, the infamous innkeeper, you give customers a simple promise: a stiff drink, soft bed, and swift kick in the pants for those who start trouble. You wont sell large goods at the piers like other merchants in town. Instead, youll offer room and board to tired adventurers after the markets close for the day. 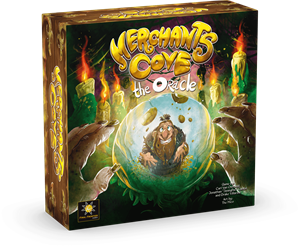 Merchants Cove - The Oracle
As Haggatha the Oracle, you deal in fortunes for the unfortunate. Read the stars, divine the future, and twist the fates in your attempts to part folks from their precious gold. Weary adventurers visit your shop in search of hope and guidance. You offer this through lucky charms and horoscopes, but sometimes you need to do a little voodoo, too. 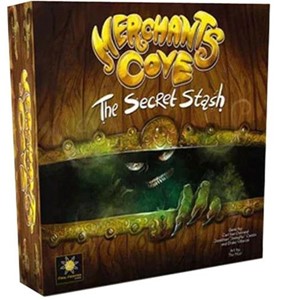 Merchants Cove - The Secret Stash
The Secret Stash is a treasure trove of goodies that can be added to Merchants Cove. It features a variety of modular expansions you can mix and match to create fresh experiences. It also introduces new content for playing solo: a book of 12 thematically-driven scenarios, and a deck of solo challenge cards.