Coimbra
In the 15th and 16th century, Portugal is thriving under its leading role during the Age of Discovery. Nestled in the heart of Portugal, the city of Coimbra serves as a cultural center of the country. As the head of one of Coimbra's oldest houses, you seek to earn prestige by deepening relationships with nearby monasteries or funding expeditions of the era. 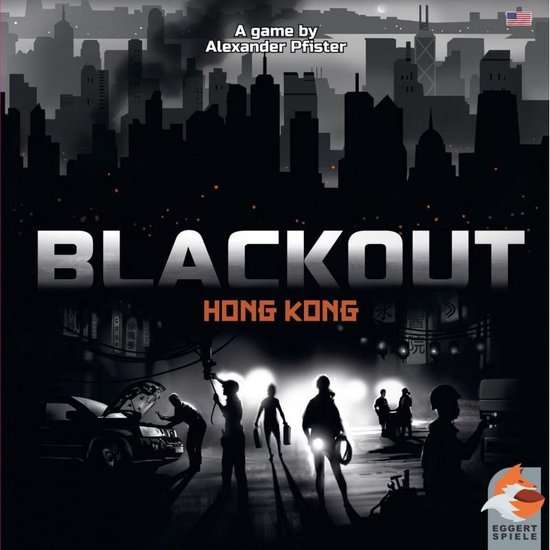 Blackout Hong Kong
Hong Kong has been struck by a large scale unexpected blackout. As the government struggles to maintain control, you decide to take matters into your own hands and try to bring back some kind of societal order! Daily life as you were used to it has quickly dissolved. Even the most mundane tasks have become incredibly challenging without electric power.