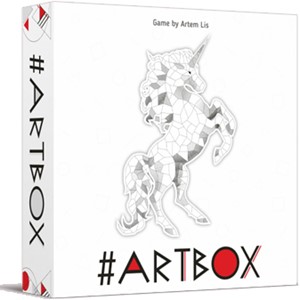 #Artbox - Board Game
ARTBOX is a game in which each player becomes a modern artist. Each game round is a competition of trying to depict your word using just several shapes. Players will also have to challenge their deduction, trying to guess what their opponents tried to depict. 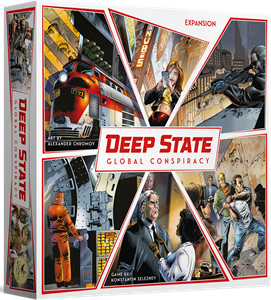 Deep State - Global Conspiracy Expansion
he Global Conspiracy expansion extends your experience of Deep State and consists of 4 modules you may add into the game in any combination you like. Some Modules contain Projects and mini-expansions which can be added to the game separately. All Modules and mini-expansions, with a few restrictions, work great with each other. 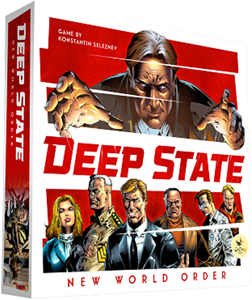 Deep State - New World Order
It is the time of the 20th century, a century of skyrocketing technological development, a century of new economic and political relations, a century of two World Wars, a century of revolutions. For the first time in history, the creation of a single world government became possible. 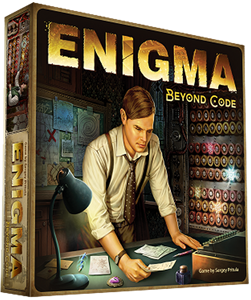 Enigma - Beyond Code
World War II is ongoing. Germany broadly uses Enigma rotor cipher machines. The breaking of the Enigma code gives the Allies an advantage in the war but this is just one side of the coin because the Enigma code is based on chaos, a non-measurable force lurking beyond the boundaries of our world and eager to consume all its flesh.