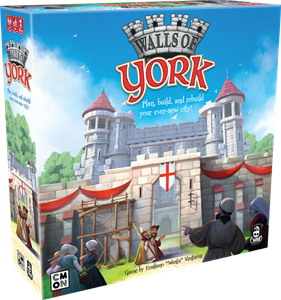 Walls of York
In Walls of York, two to four architects work to construct an impenetrable barrier around their City, surrounding the buildings the King has decided are worth saving, and keeping out those nasty Vikings just itching to pillage Over two different Ages, you try and maximize the value of your blueprints to collect Coins. 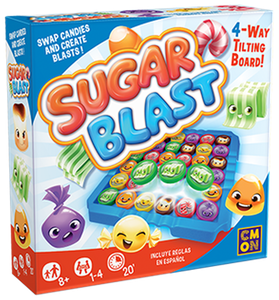 Sugar Blast - Boardgame
Making sweet combinations can be such a blast In Sugar Blast, you try to make connections between same-colored candies to create blasts You must swap out two adjacent candies to make a string of three or more of the same type. Then, you remove the matched candies and adjust the unique tilting board so that candies slide down to fill in the missing spaces. 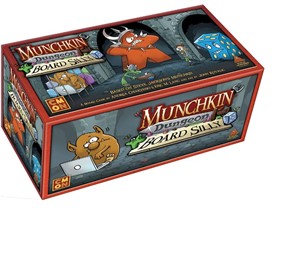 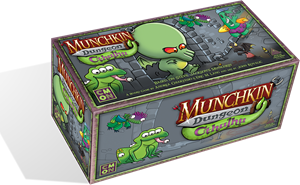 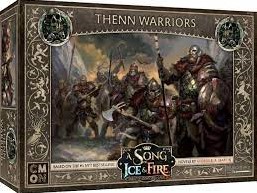 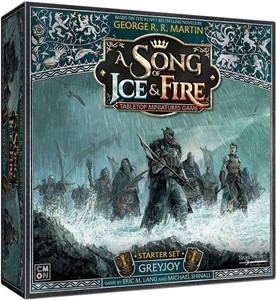 A Song of Ice & Fire - Greyjoy Starter Set
House Greyjoy is the undisputed ruler of the Iron Isles. The archipelago off the cost of Westeros is full of dangerous currents that make them treacherous to untrained sailors. But those that sail under the Kraken banner are some of the most capable around. 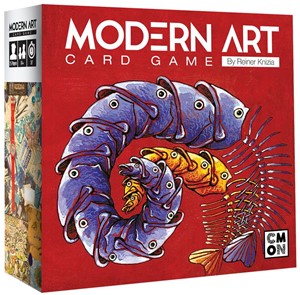 Modern Art - The Card Game
In Modern Art: The Card Game, the players are art critics, collectors and gallery owners. As it is in art galleries the world over, tastes and opinions change constantly in the world of Modern Art. Todays treasure is tomorrows trash, and no one has more influence on the artists values than the players in this game. 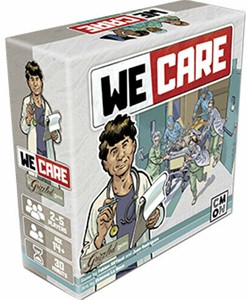 The Grizzled - We Care
A terrible pandemic is spreading through the population. Hospitals are filling up with patients in need of care. Acting as the front-line soldiers against the epidemic are scores of Healthcare Professionals. They must battle against limited resources and the twin dangers of getting sick and mental breakdown as they try and treat everyone. 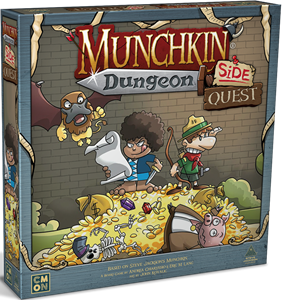 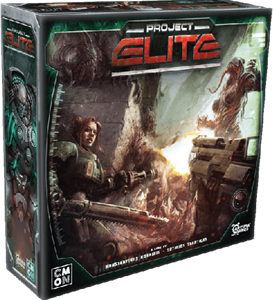 Project Elite Boardgame
In Project: ELITE, players are members of the ELITE squad on a mission to stop the invading forces of an alien empire. Stopping the invasion requires players to speedily roll dice as they take part in real-time, two-minute combat rounds against waves of terrifying enemies. Once the ELITE members take their turn, the aliens react. 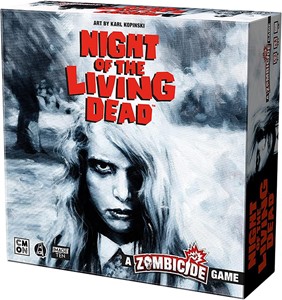 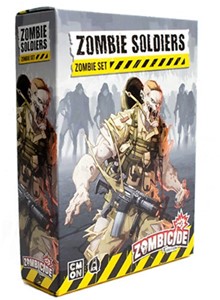 Zombicide - Zombie Soldiers Set (2nd Edition)
In the military, soldiers train regularly with their weapon. They get to the point where using it is almost instinctual. That weapon could be the line between life and death in combat. Even after being turned into a zombie, some of that training remains, as do the weapons. 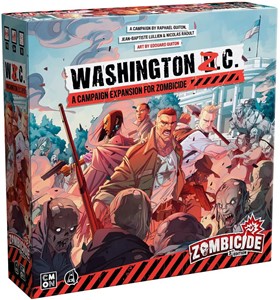 Zombicide - Washington Z.C. (2nd edition)
Zombicide 2nd Edition Washington Z.C. A Campaign Expansion For Zombicide. Before the outbreak, many people would complain that their government was full of braindead zombies. Well, now thats a 100% accurate assessment. The nations capital has been overrun, and the U.S. Government has been shut down permanently. 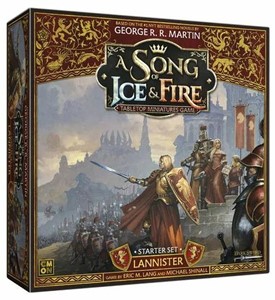 A Song Of Ice And Fire - Lannister Starter Set
The House Lannister Starter Set for the A Song of Ice and Fire: Tabletop Miniatures Game is a perfect starting place for players looking to don the red and gold in battle. It has everything they might need, from figures and stat cards to dice and rulebooks. Lannister Guardsmen and Halberdiers, along with a unit of Clegane Brigands make up the troops.