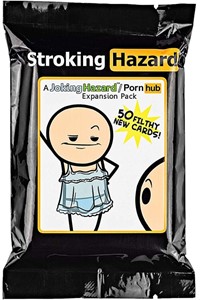 Joking Hazard - Stroking Hazard Foil Pack
Last year, a random Amazon user left us a 1 star review, claiming Joking Hazard was just too darn sexy to be funny. This scathing and accurate criticism kept us up every night since, until one way we had a really, really good idea... 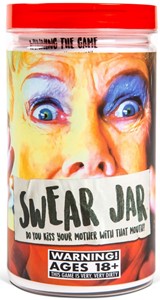 Swear Jar
How well do you know your SWEAR WORDS? In Swear Jar from Breaking Games, each card contains REAL WORDS taken from slang and urban dictionaries around the world. Players try to bluff which DEFINITIONS are the correct ones, listing their own definitions along with the true meanings. Guess the definition to earn coins to put into the jar. 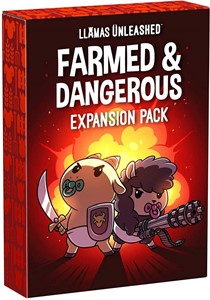 Llamas Unleashed - Farmed and Dangerous
The llamas are back and they're armed with a new round of killer puns Some might even say they're Farmed Dangerous. It's time to herd your friends together and unPaca your skills to see if you can be the G.O.A.T. 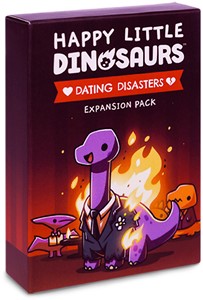 Happy Little Dinosaur - Dating Disasters
The only thing worse than a falling meteor? A first date. In this 54-card expansion pack, you might dodge the dreaded friendzone, encounter a giant catfish, or go out with a dino who says I love you way too early. Awkward 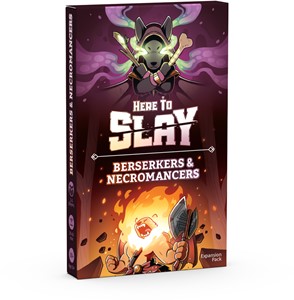 Here to Slay - Berserkers & Necromancers Expansion
An expansion to the cardgame 'Here to Slay' that introduces 2 new classes: berserkers and necromancers. 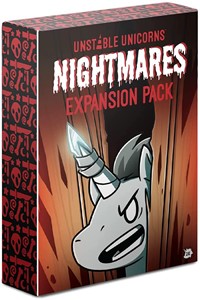