Mandala Stones - Board Game
In Mandala Stones, you use artists to collect colorful stones in towers that you then score. To set up the game, randomly place the 96 stones 24 each in four colors and 48 each in two patterns on the main board in stacks of four. Place the four artist pillars in their starting locations among these stone stacks. 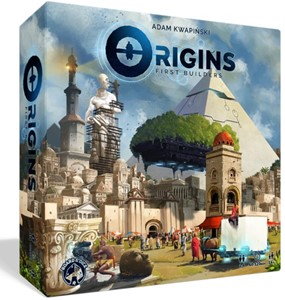 Origins - First Builders
In Origins: First Builders, you are an archon, guiding a population of freemen, influencing the construction of buildings and monuments, climbing the three mighty zodiac temples, and taking part in an arms race all in an effort to leave the greatest mark on mankind's ancient history. 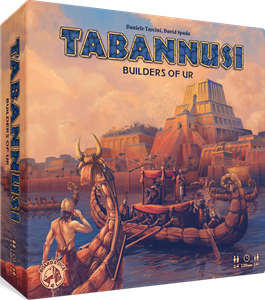 Tabannusi - Builders of Ur
Set in ancient Mesopotamia, a cradle of civilization, at a time when the location of Ur was a coastal region, players work to build the Great City of Ur, expand its districts, and establish themselves as powerful builders. Tabannusi: Builders of Ur features a stunning board showing the city of Ur divided into 5 regions, each tied to a specific color die. 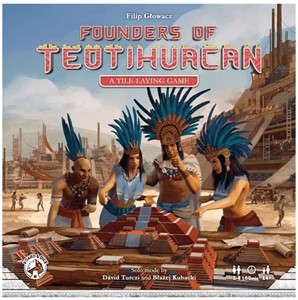 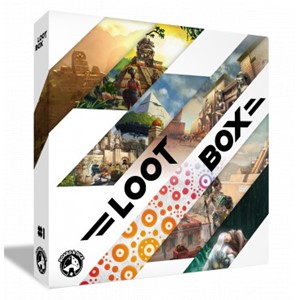 Lootbox 1
The Loot Box is a collection of promotional content and small modules for several games published by BoardDice. Everything has been carefully crafted and designed with youthe playersin mind. 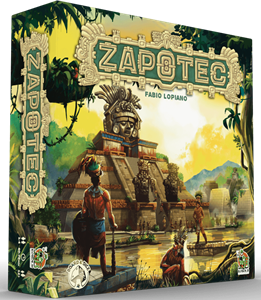 Zapotec - Board Game
In a game of Zapotec, you build temples, cornfields and villages in the three valleys surrounding the capital to generate resources needed for building pyramids, making sacrifices to the gods, and performing rituals. Each round, players simultaneously pick a card from their hand to determine their turn order and the resources they collect.