Suburbia
Plan, build, and develop a small town into a major metropolis. Use hex-shaped building tiles to add residential, commercial, civic, and industrial areas, as well as special points of interest that provide benefits and take advantage of the resources of nearby towns.

The Palace of mad king ludwig
King Ludwig II of Bavaria has called all great architects to design his greatest achievement: a world-renowned palace. Only the best will do! Gorgeous appointments, white stone, surrounded by water, with swans everywhere. Oh, and the Ludwig touch? All the architects must design the palace together. 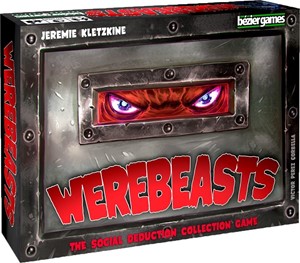 Werebeasts
You are a key player in the lucrative but dangerous business of collecting werebeasts. Armed with only your good looks and several cans of indescribably tasty werechow, you must bid for the werebeasts you need and also for the ones you don't in hopes of throwing your opponents off track. 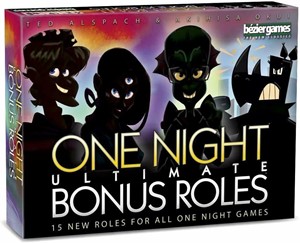 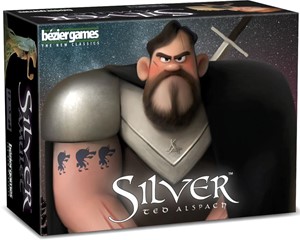