Lords of Hellas
InB Lords of Hellas, you control an asymmetric hero, developed by increasing his 3 basic statistics and gathering artifacts. The main statistics are: Leadership that will help you to move your armies Strength that will empower you to successfully hunt for monsters Speed that will make your hero move faster. 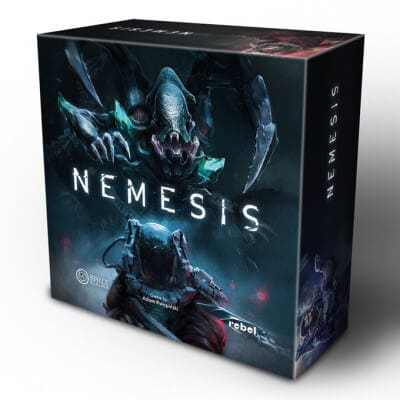 Nemesis
Nemesis is a 1-5 player survival sci-fi game where players are woken up from hibernation as a crew of a space ship. The emergency procedure states that there is a critical system failure and the space ship can't continue its cruise. The goal of the crew is to find what is causing this failure and fix the situation to safely return back to Earth. 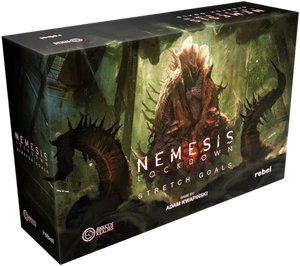 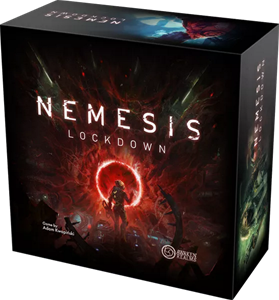 Nemesis Lockdown
Nemesis Lockdown is the first stand alone expansion to Nemesis. During the game, players will be taken to a totally new location - a secret base on Mars, represented by a multi level board. Lockdown will retain the highly cinematic, semi-co-op experience of the original game, while introducing a lot of new, fresh mechanics. 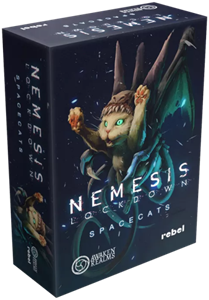 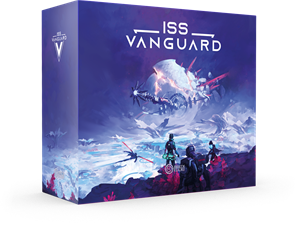 ISS Vanguard
ISS Vanguard is a 1-4 player co-operative, campaign Board Game. It will bring players right into epic Sci-Fi adventure, as they will play as 4 sections (security, recon, science, engineering) onboard the first human ship with the possibility to reach outer space. 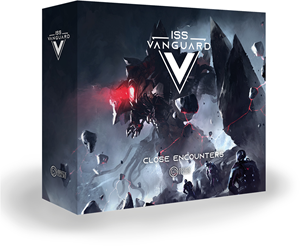 ISS Vanguard - Close Encounters Miniatures Expansion
The 'Close Encounters' turns 32+ cardboard standees and tokens from the base game of ISS Vanguard into an plastic miniature on the table. Every encounter from ships, mission equipment (i.e. outpost) to aliens will come visible in 3D. They increase the immersive aspect of the game and are purely of aesthetic nature.