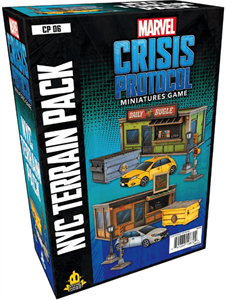 Marvel Crisis Protocol NYC Terrain Pack
Expand your Marvel: Crisis Protocol battlefield with the NYC Terrain Pack. This pack includes a host of highly detailed miniature terrain so that you can create the perfect urban landscape for your superpowered showdowns right in the heart of downtown. Miniatures are supplied unassembled and unpainted. 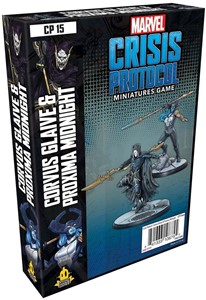 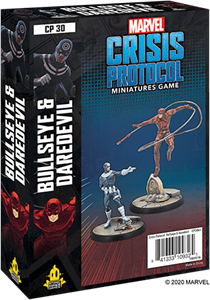 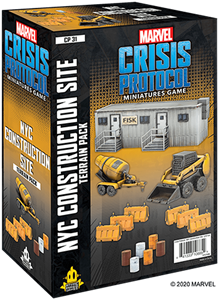 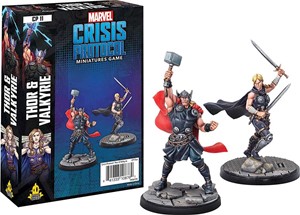 Marvel Crisis Protocol - Thor and Valkyrie Character
Thor, Prince of Asgard, son of Odin the All-Father, wields the mighty hammer Mjolnir, which grants him command over lightning and storms. As an Asgardian, Thor is blessed with superhuman stamina, durability, and speed and stands as one of the strongest beings in the Universe. 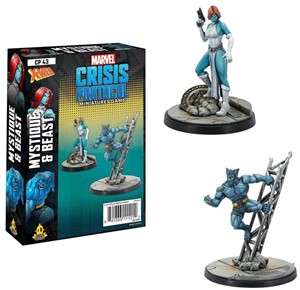 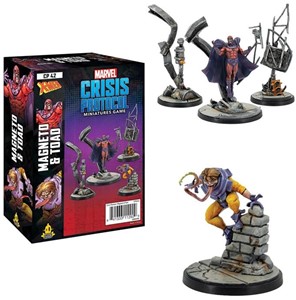 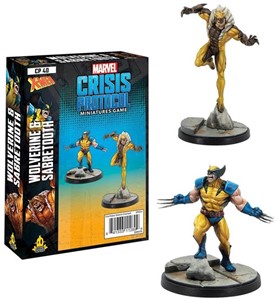 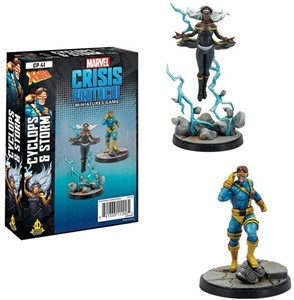 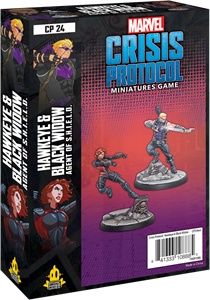 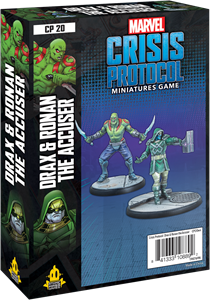 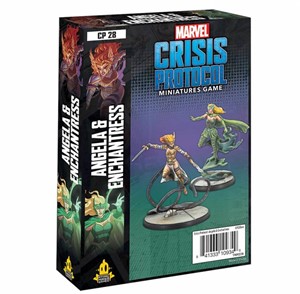 Marvel Crisis Protocol - Angela & Enchantress
Amora the Enchantress has devoted her immortal life to the pursuit of power. One of the most powerful magic-wielders in Asgard, Amora is well known for her immense beauty and infamous for her heartless scheming in order to get whatever she desires. Able to enact powerful charms, the Enchantress is able to bend even the strongest resolve to her will. 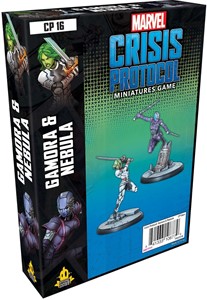 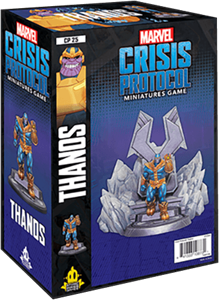 Marvel Crisis Protocol - Thanos
Thanos is one of the most powerful beings to ever live. Obsessed with order and fate, Thanos works tirelessly to bring all living things to heel and remake the universe as he believes it should be. 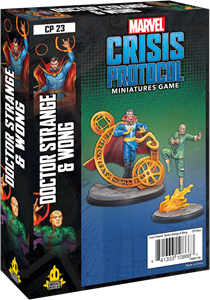 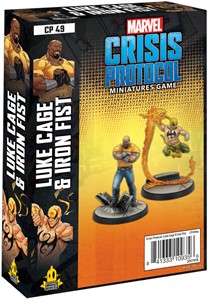 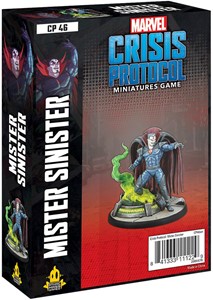 Marvel Crisis Protocol - Mister Sinister
Once, Nathaniel Essex was a biologist in Victorian London. Realizing that an increasing number of human mutations signaled the beginning of a new evolution, Essex put aside morality in his pursuit of perfecting the human race. 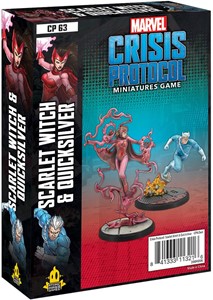 Marvel Crisis Protocol - Scarlet Witch and Quicksilver
The mutant twins Wanda and Pietro Maximoff are powerful beings who have fought on both sides of the mutant divide, as founding members of the Brotherhood of Mutants as well as members of the Avengers and X-Men. 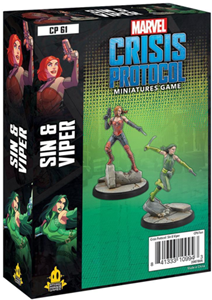 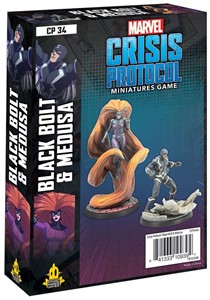 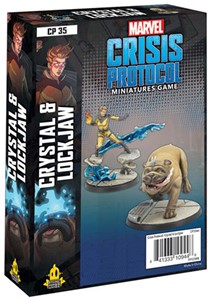 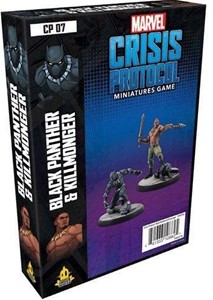 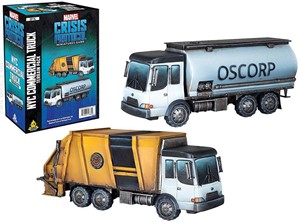 Marvel Crisis Protocol - NYC Commercial Truck Terrain Pack
Add some size to your Marvel: Crisis Protocol battlefield with the NYC Commercial Truck Terrain Pack. This pack includes parts to build either a Garbage Truck, perfect for cleaning up after a super powered rumble, or a Chemical Truck, sure to be filled to the brim with some kind of dangerous industrial agents. 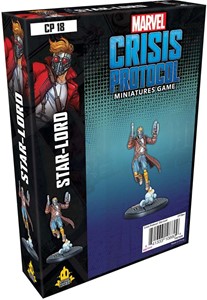 Marvel Crisis Protocol - Star-Lord
After a chance meeting with a celestial being on one of his first trips off world, Quill chose to venture out on his own to find adventure among the stars as the inter galactic hero Star-Lord. 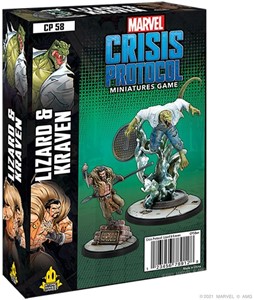