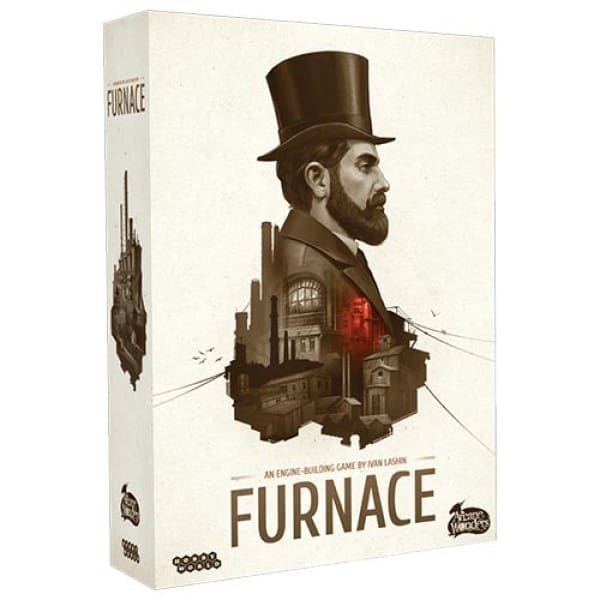 Furnace
Furnace is an engine-building Eurogame in which players take on the roles of 19th-century capitalists building their industrial corporations and aspiring to make as much money as they can by purchasing companies, extracting resources, and processing them in the best combinations possible. 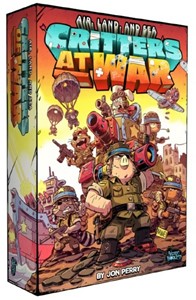 Air Land & Sea - Critters At War
In Air, Land Sea: Critters at War, two players vie for control over each theater of war by playing cards and strategically utilizing their special abilities to win battles. Whoever gains the most victory points over several battles wins the war Gameplay is the same in this standalone game as in Air, Land Sea, but with 100% critters and more vibrant colors. 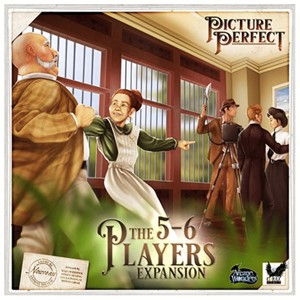 Picture Perfect - 5-6 Player Expansion
How do you take the perfect picture of a group of people if you only have one try? Each character has different wishes. Some want to be at the front of the picture; some want to stand next to another; and some really dont want to be next to that one particular person by any means.

Onitama - Light and Shadow
The third expansion for Onitama, Light and Shadow offers a new way to explore the elegant and simple game of martial tactics by introducing a new type of pawn: the Ninja Unlike other pawns, the Ninja moves secretly, hidden from your opponent's view until they are ready to strike...