Of Dice and Men 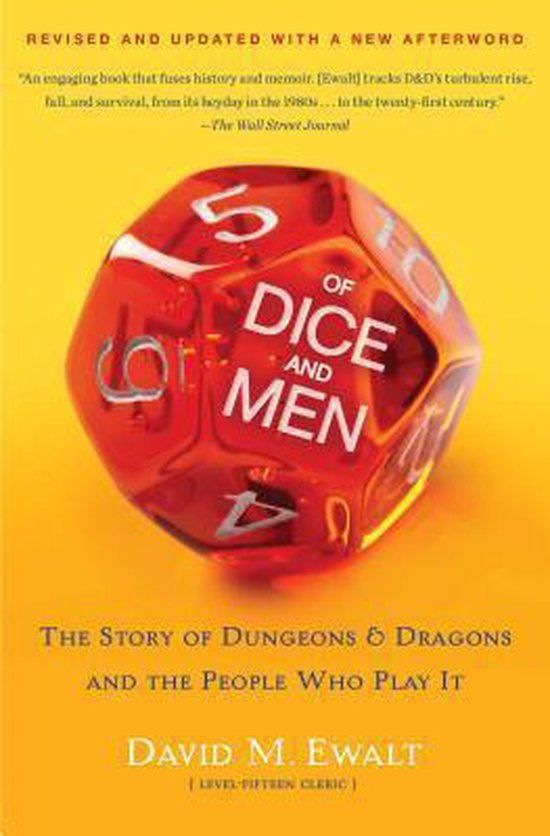 Informatie over Of Dice and Men

Of Dice and Men kopen

Hoe werkt Of Dice and Men?

A fascinating and personal look at Dungeons & Dragons that "tracks D&D's turbulent rice, fall, and survival, from its heyday in the 1980s…to the twenty-first century" (The Wall Street Journal).

Even if you've never played Dungeons & Dragons, you probably know someone who has: the game has had a profound influence on our culture, and 2014 marks the intriguing role-playing phenomenon's 40th anniversary. Released decades before the Internet and social media, Dungeons & Dragons inspired one of the original nerd subcultures and is still revered by more than 30 million fans.

Now, the authoritative history and magic of the game are revealed by an award-winning journalist and lifelong D&D player.

In Of Dice and Men, David Ewalt describes the development of Dungeons & Dragons from the game's origins on the battlefields of ancient Europe through the hysteria that linked it to satanic rituals and teen suicides to its apotheosis as father of the modern video-game industry. As he chronicles the surprising history of the game's origins (a history largely unknown even to hardcore players) and examines D&D's lasting impact, Ewalt weaves laser-sharp subculture analysis with his own present-day gaming experiences, "writing about the world of fantasy role-playing junkies with intelligence, dexterity, and even wisdom" (Ken Jennings). An enticing blend of history, journalism, narrative, and memoir, Of Dice and Men sheds light on America's most popular (and widely misunderstood) form of collaborative entertainment.
toon meer

Gesprekken over Of Dice and Men

Reviews over Of Dice and Men

Beoordeel Of Dice and Men 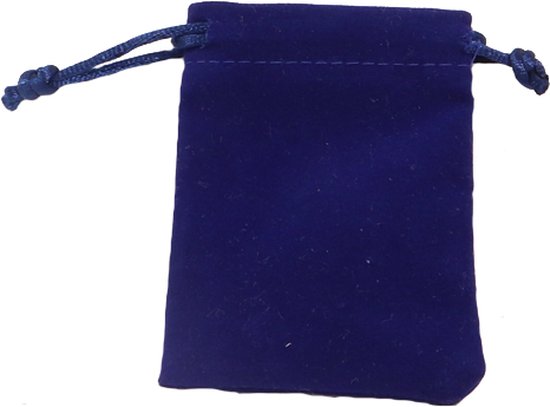 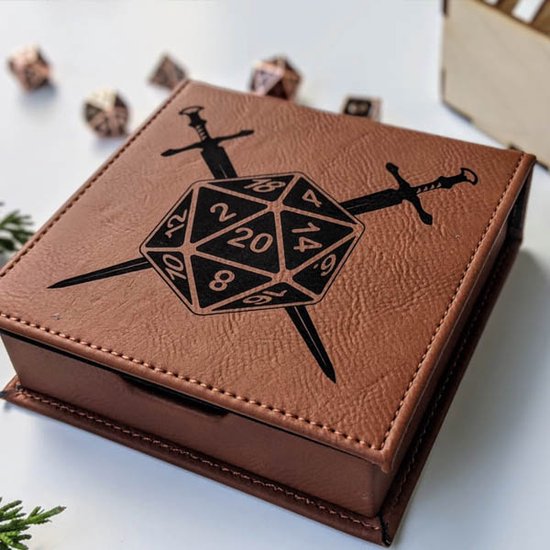 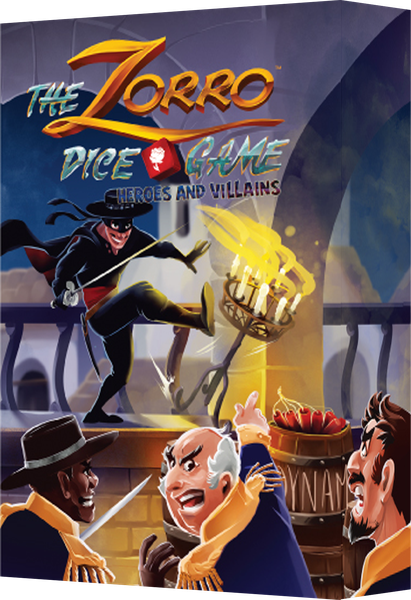