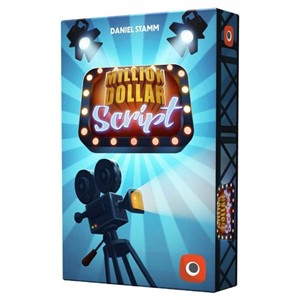 It's the time of the year when big Hollywood studios are thirsty for new screenplays that will surely become the next big summer blockbuster. Screenwriters often working in teams try desperately to get a foot in the door, to land a meeting with a powerful film executive. So many screenwriters are knocking on the door, but big breaks are one-in-a-million. Million Dollar Script takes place in a lavish Hollywood office. Through extensive market research, the studio has identified the perfect hero, as well as an equally perfect villain counterpart in order to make them millions.

But beyond that, these bigwigs aren't taking any chances; they're going to be following that tried-and-true structure of nearly every record-breaking blockbuster of the past forty years. This film will be one of the greats like Star Wars, The Lord of the Rings, The Avengers, and Titanic. Two writing teams have been invited to pitch their finest most preeminent ideas to a studio executive, a.k.a. "the Exec". During the meeting, both teams are working on the same movie, pitching their ideas for each of the five traditional story events. Each round the Exec picks the pitch they prefer, which then becomes part of the shared storyline. The losing pitch gets discarded and treated as if it never existed, much like what should have happened to Battlefield Earth: A Saga of the Year 3000. Each team of screenwriters is trying to nudge its way into the good graces of the Exec by winning the majority of the five rounds and scoring points in order to secure the profitable writing deal for themselves.
toon meer 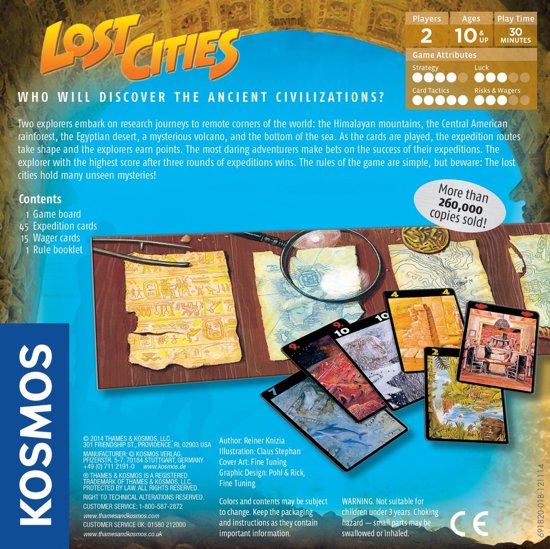 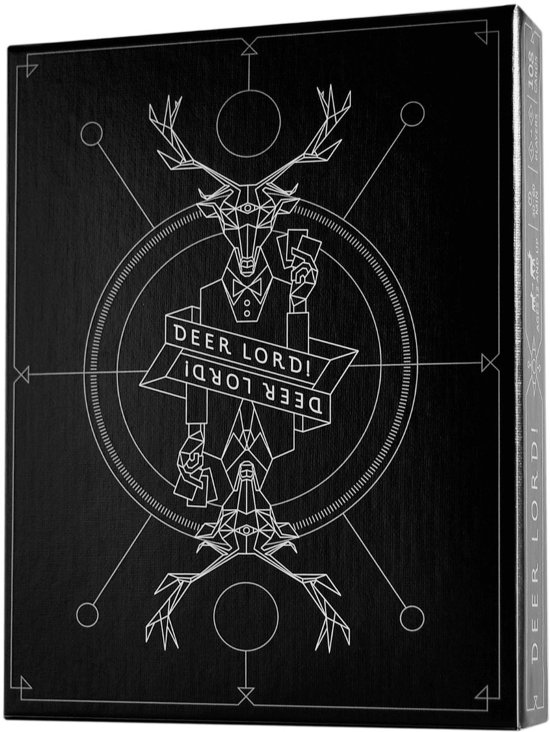 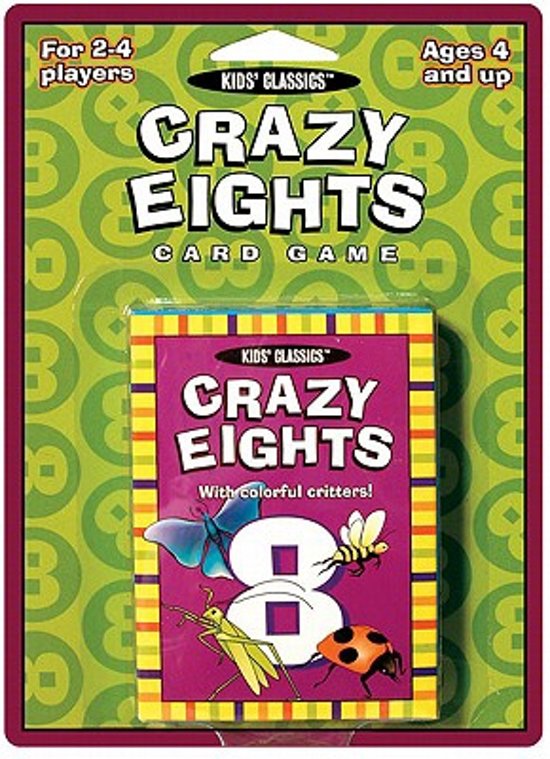 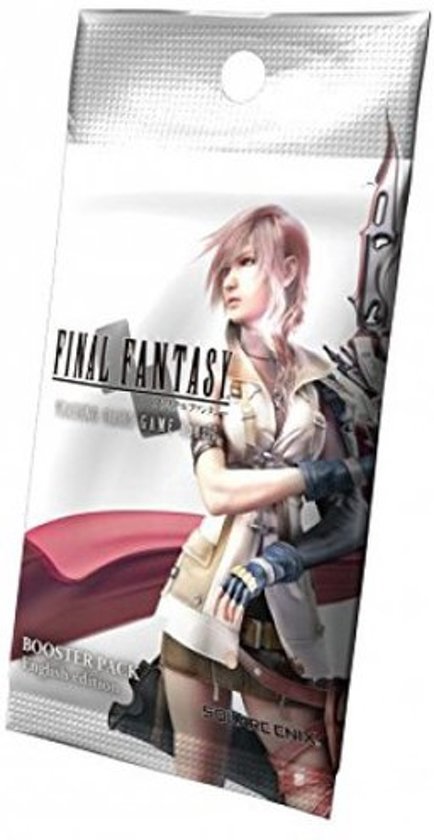