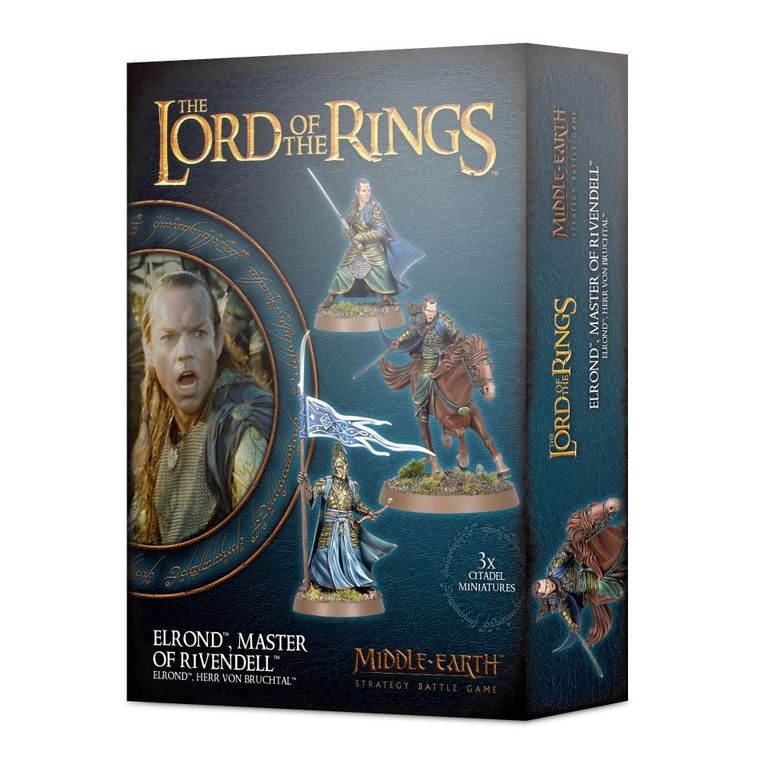 A mighty warrior and leader of legendary renown, Elrond has been at the forefront of many great battles– fighting against Sauron in the War of the Last Alliance and bearing witness to the Dark Lord's downfall. It was he who tried to convince Isildur to destroy the One Ring for good– an act that would have prevented much suffering in the Third Age. Beyond his martial and spellcasting skills, Elrond is also blessed with the gift of foresight, and thus able to provide great wisdom to his allies.

Elrond is depicted here in the intricate and ornate armour he wore during the War of the Last Alliance and accompanied by a High Elf bannerman bearing the banner of Gil-galad.

The Elves are among the most skilled warriors in all of Middle-earth, their prowess on the battlefield far exceeding that of Men and Dwarves, and Elven archery is unrivalled in all the known lands. Although their armies are greatly diminished when compared to the vast Elven hosts of ages past, their might remains enough to face any foe upon the battlefield.

© Warner Bros. Entertainment Inc. All rights reserved. THE HOBBIT: AN UNEXPECTED JOURNEY, THE HOBBIT: THE DESOLATION OF SMAUG, THE HOBBIT: THE BATTLE OF THE FIVE ARMIES and the names of the characters, items, events and places therein are trademarks of The Saul Zaentz Company d/b/a Middle-earth Enterprises under license to New Line Productions, Inc. (s22)
toon meer 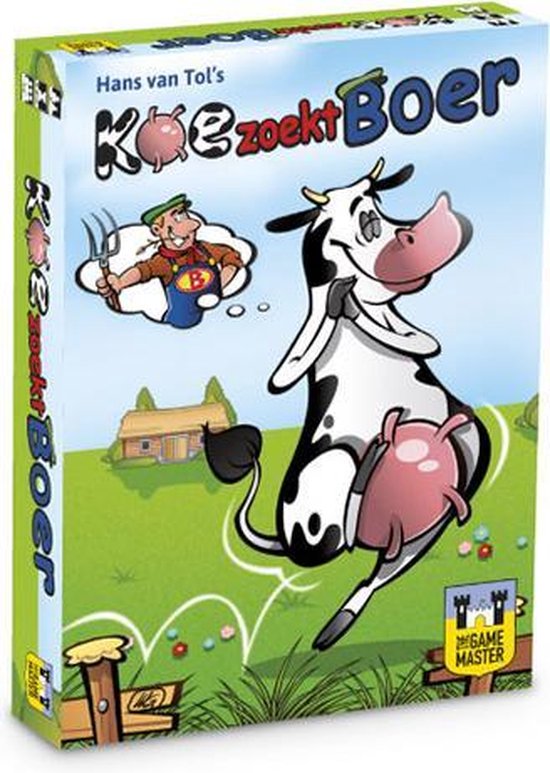 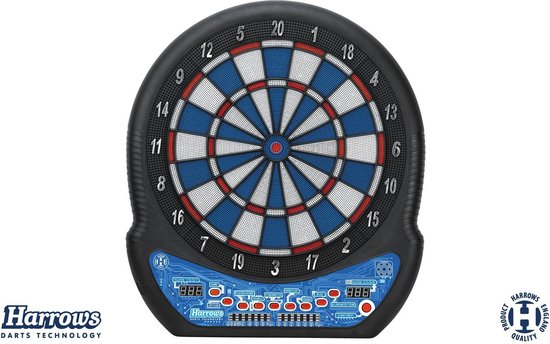 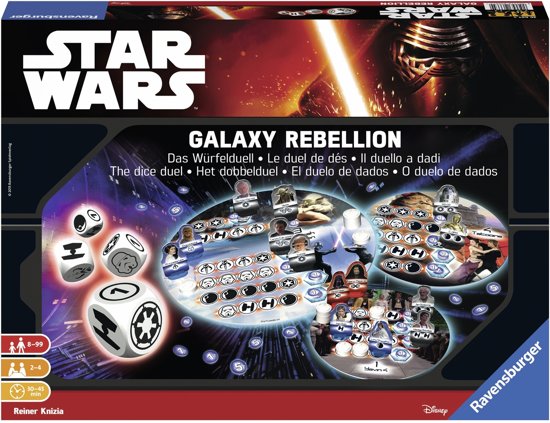 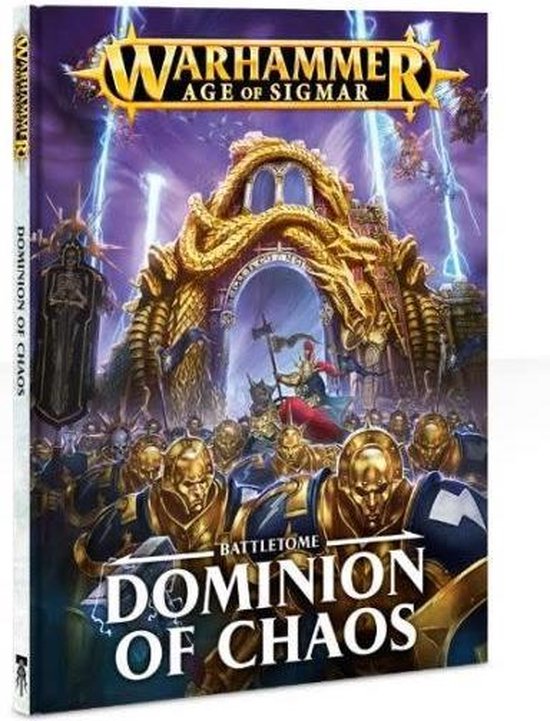