Before the dread armies of Mordor can lay siege to Minas Tirith, they must first take and hold the port city of Osgiliath, allowing them to move massive amounts of supplies and legions of warriors. While the steward of Gondor’s throne remains in relative comfort, he sends his second son, Faramir, and many of Gondor's most trusted warriors to defend it against all odds. Will they hold the line, or will the inexorable forces of Evil overwhelm them?

The Battle for Osgiliath is your gateway to collecting, painting, and gaming in Middle-earth.

Step into this epic battle and take command of the forces of Gondor as they fight desperately to defend their homeland, or the legions of Mordor, who seek to destroy the free peoples once and for all. This box contains 54 models split into two balanced armies– one Good, one Evil– and all the rules you need to play games of Middle-earth Strategy Battle Game, plus accessories and dice. It’s a complete game in a box!

The Forces of Good
– Faramir™, Captain of Gondor
– Madril, Captain of Ithilien
– Damrod, Ranger of Ithilien
– 12 Warriors of Minas Tirith™ clad in heavy armour to hold the line and wielding a variety of weapons
– 12 Rangers of Gondor™, equipped to pick off their enemies from the shadows with sturdy bows before cutting them down with sword and spear


The Forces of Evil
– Gothmog™, Lieutenant of Sauron™, both mounted on his oversized Warg™, and another model showing him on foot
– 24 heavily-armoured Morannon™ Orcs with shields and wicked melee weapons
– 1 armoured Mordor™ Troll, swinging a gargantuan hammer

The Rules
This box contains the complete, unabridged 224-page hardback Middle-earth™ Strategy Battle Game Rules Manual, packed with essential rules, guides and information covering Open, Narrative and Matched Play with your Middle-earth™ miniatures. This edition has been updated to include the latest updates and balance adjustments, making it the most current and complete ruleset. Everything from the basic fundamentals of movement and combat through to fielding siege engines and casting magical powers is here, in a simple format with annotated diagrams and photographs demonstrating the flow of battle. You’ll also find beautifully-painted armies to inspire you!

The box also contains a 16-page booklet with all the scenarios and profiles you need to recreate the Battle of Osgiliath with your models. Four Scenarios allow you to play through a linked mini campaign– The Orcs Cross the Anduin, Ambush!, The Hunter or The Hunted?, and Fall Back to Minas Tirith!

The Accessories
– 12 6-sided dice in two colours
– A range ruler
– A double-sided sheet of punch-out tokens, used in game to denote effects and statuses of models. 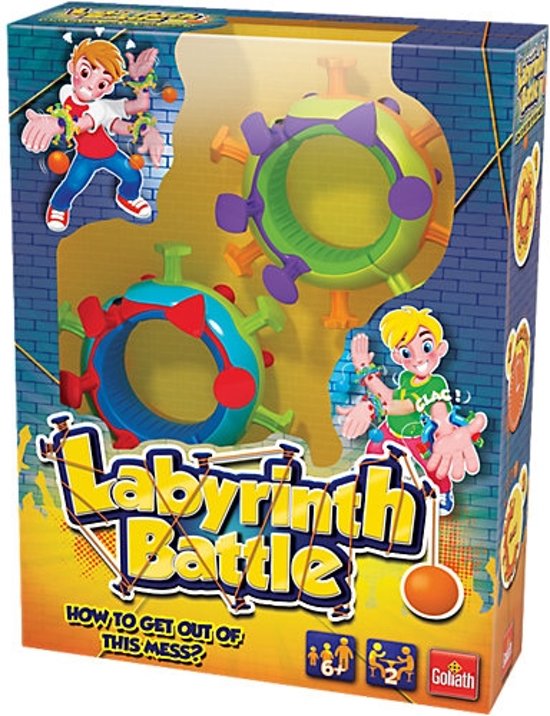 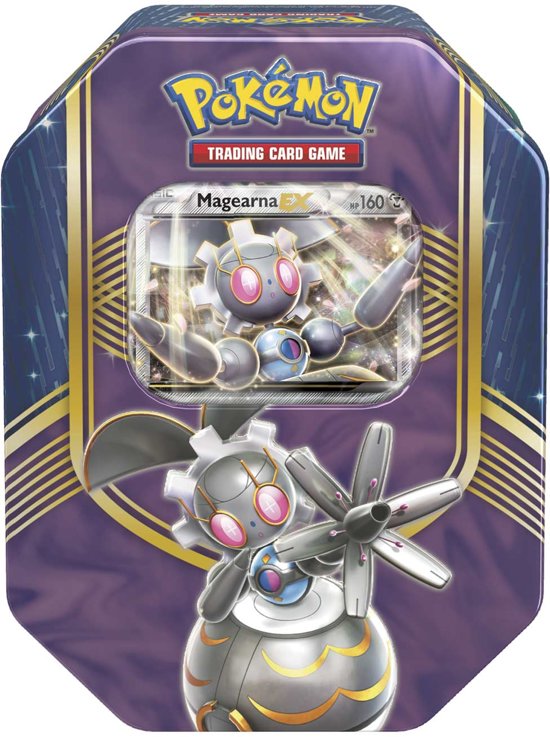 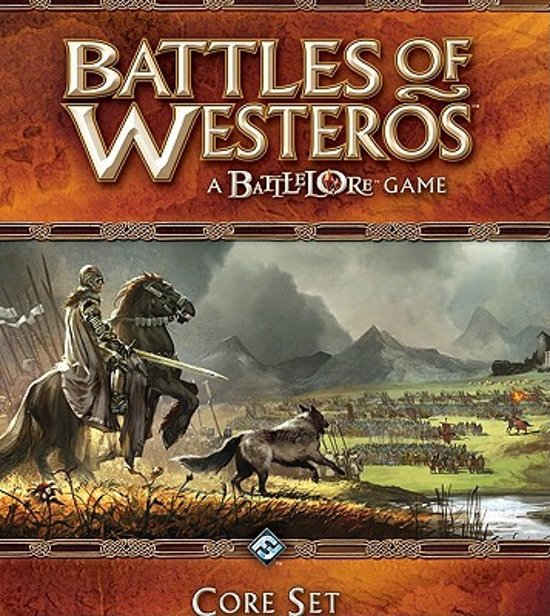 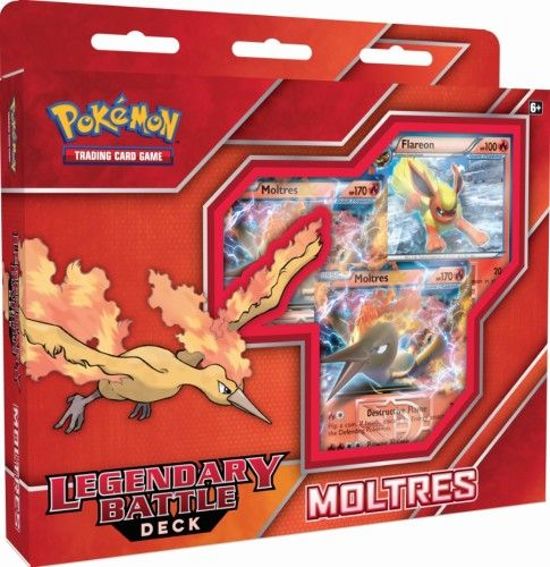