Last levy: The defence of berlin 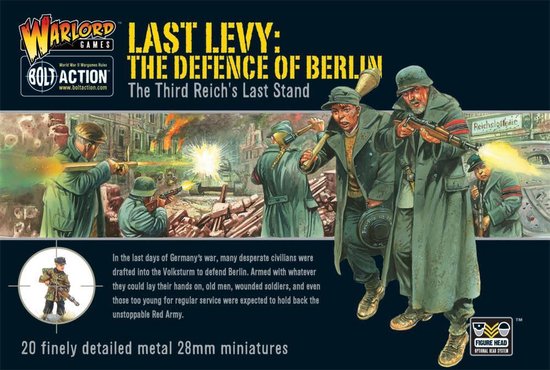 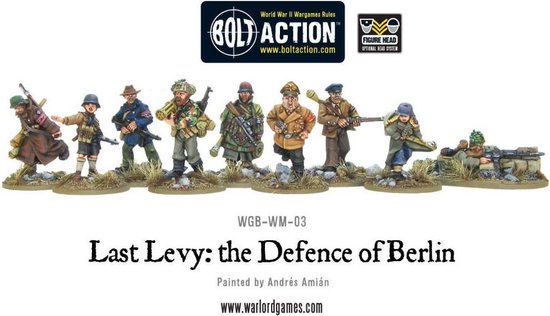 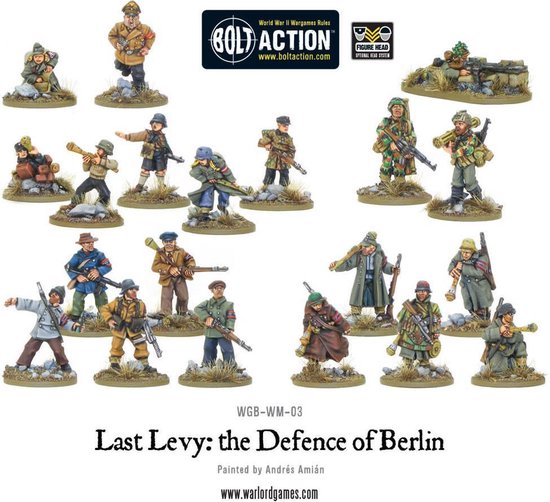 Informatie over Last levy: The defence of berlin

In the last days of Germany's war, many desperate civilians were drafted into the Volksturm to defend Berlin. Armed with whatever they could lay their hands on, old men, wounded soldiers, and even those too young for regular service were expected to hold back the unstoppable Red Army. The Volkssturm (literally, ‘People‘s Storm’) were militia recruited from amongst the old, unfit and young. Many were drawn from the ranks of the Hitler Youth or from amongst veterans of World War I.

They were ill-equipped with a variety of weaponry including crudely made Volkssturm MP3008 submachine guns and Volkssturmgewehr rifle. Others carried weapons captured from other nations earlier in the war or guns dating back to the previous century. Most did not have a uniform, but wore civilian clothing with just a black armband emblazoned with Deutscher Volkssturm Wehrmacht to show their allegiance. Volkssturm battalions were theoretically formed only for the defence of their own military district, but many ended up being sent to the frontline. A paramilitary organisation, the Hitler Youth was set up by the Nazi Party to promote its ideology to the youth of Germany, and thus indoctrinate the next generation of Party members. They were not trained for combat, but by the end of the war were being conscripted into military service. Teenage boys were given basic weapons training and expected to fight and die in defence of the Fatherland. Often the NCO was a veteran or a formerly invalid soldier returning to duty. Despite their age, these boys often fought with great courage and tenacity, sacrificing themselves for a hopeless cause. As you can see from the miniatures shown above, there is a wide variety of uniforms and equipment used by these proud defenders of the German capital. This boxed set contains 20 highly detailed and characterful metal miniatures: HQ: NSDAP party official with pistol HQ: Bund Deutscher Mädel (German League of Girls) medic Infantry: Hitler Youth Squad. NCO with MP40 SMG, 4 'men' with Kar98K rifles/panzerfausts Infantry: Volksturm Squad. NCO with Gustloff VG 1-5 assault rifle, 4 soldiers with Kar98K rifles and panzerfausts. Infantry: Volksturm Squad. NSDAP party worker NCO with Beretta SMG. 1 soldier with MP40 SMG, 3 with Kar98K rifles and panzerfausts Soldier with Krummlauf assault rifle (fires around corners!) and panzerfaust. 2 soldiers with Luftfaust hand-held anti-aircraft rocket launcher and assault rifle. Separate Figure Heads: Heads with Volksturm caps, German fire brigade helmet, and regular German army headgear.
toon meer

Gesprekken over Last levy: The defence of berlin

Reviews over Last levy: The defence of berlin 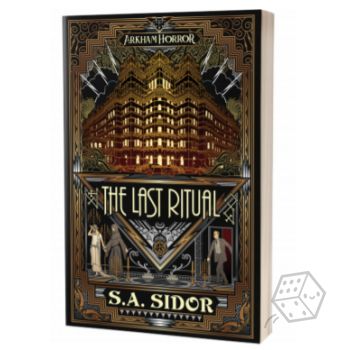 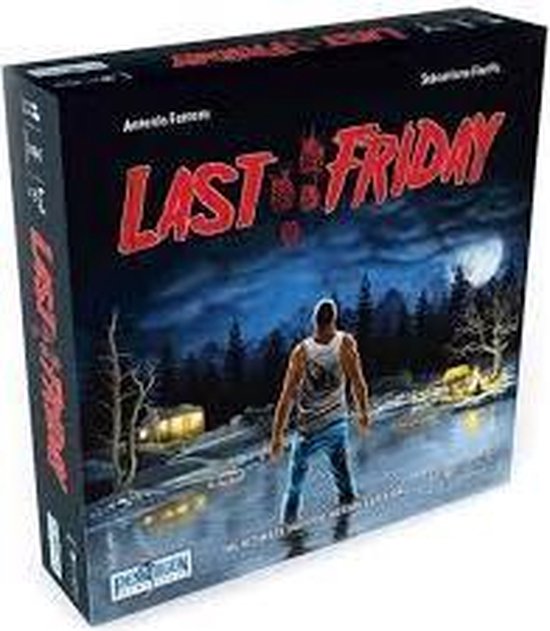 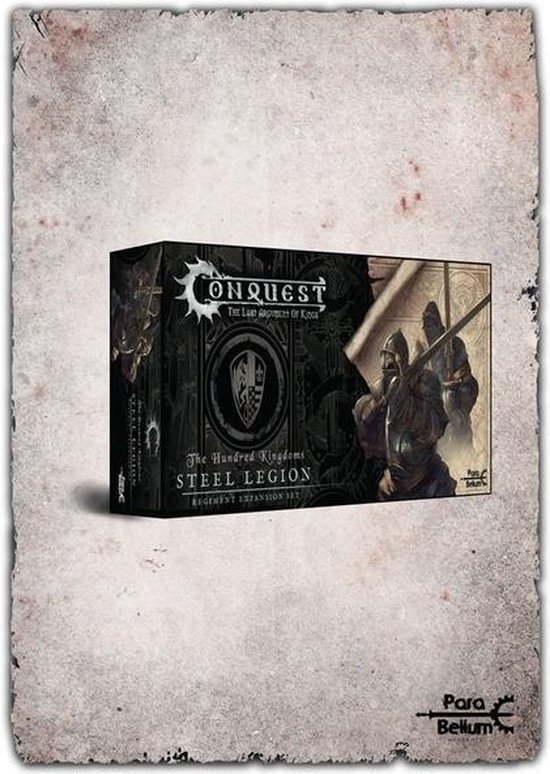 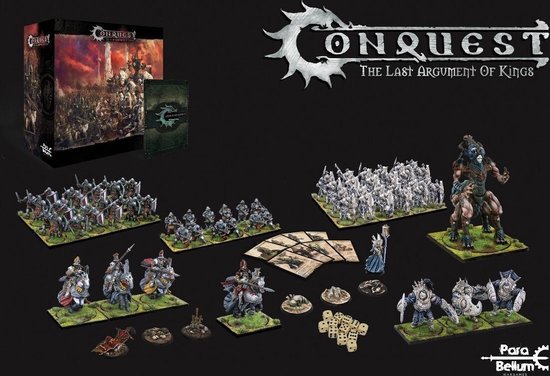