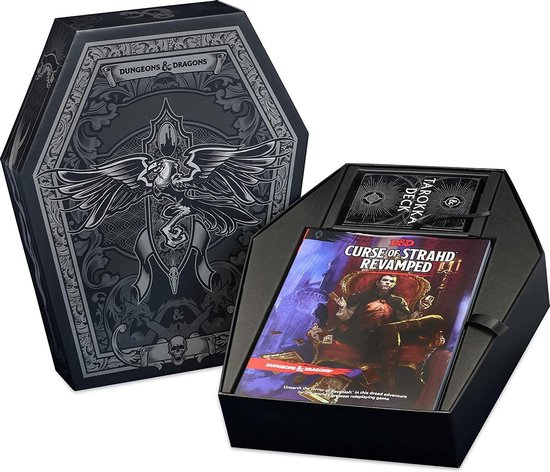 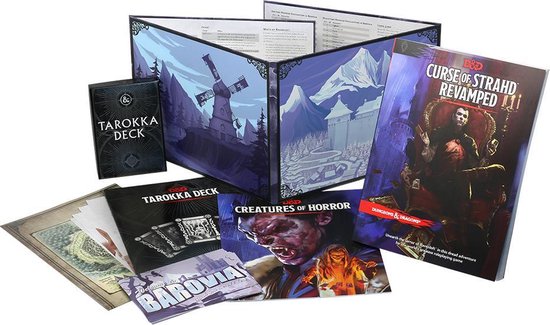 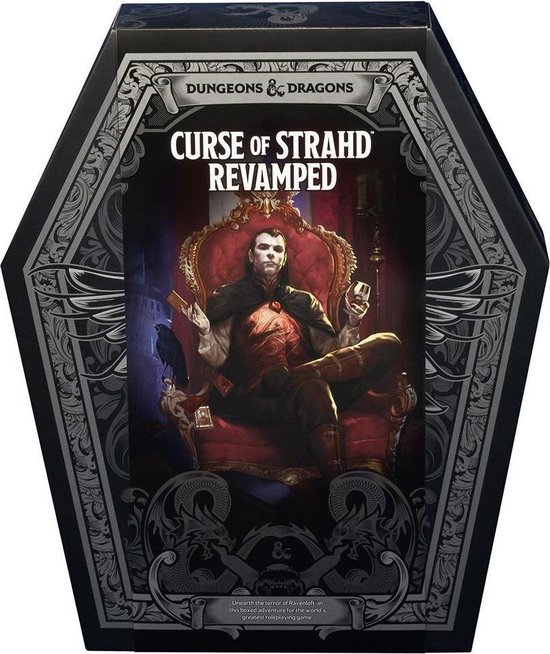 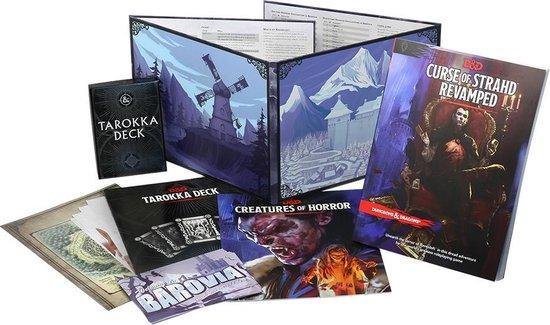 Bury yourself in Gothic Horror in this premium edition boxed set adventure for the world's greatest roleplaying game.

Under raging storm clouds, the vampire Count Strahd von Zarovich stands silhouetted against the ancient walls of Castle Ravenloft. Rumbling thunder pounds the castle spires. The wind's howling increases as he turns his gaze down toward the village of Barovia.

Far below, yet not beyond his keen eyesight, a party of adventurers has just entered his domain. Strahd's face forms the barest hint of a smile as his dark plan unfolds.

He knew they were coming, and he knows why they came--all according to his plan.

A lightning flash rips through the darkness, but Strahd is gone. Only the howling of the wind fills the midnight air. The master of Castle Ravenloft is having guests for dinner. And you are invited.

Resting in this coffin is a premium edition of the award-winning Dungeons & Dragons adventure book Curse of Strahd, one of the most beloved D&D adventures of all time.

Curse of Strahd: Revamped splits the adventure into three parts--a softcover D&D adventure book with updated content, a Creatures of Horror booklet detailing monsters and NPCs appearing in the adventure, and a Tarokka Deck booklet

Use a sturdy, four-panel DM screen designed especially for this adventure with tables outlining encounters in Barovia, the Barovian calendar, a guide to reading Tarokka cards, and more.

Navigate Barovia and Castle Ravenloft with a 21 x 30 double-sided map and give players 4 handouts from the original adventure as they unravel the mysteries of Ravenloft.

Invite friends to the table with 12 postcards featuring beautifully eerie art of locations across Barovia. 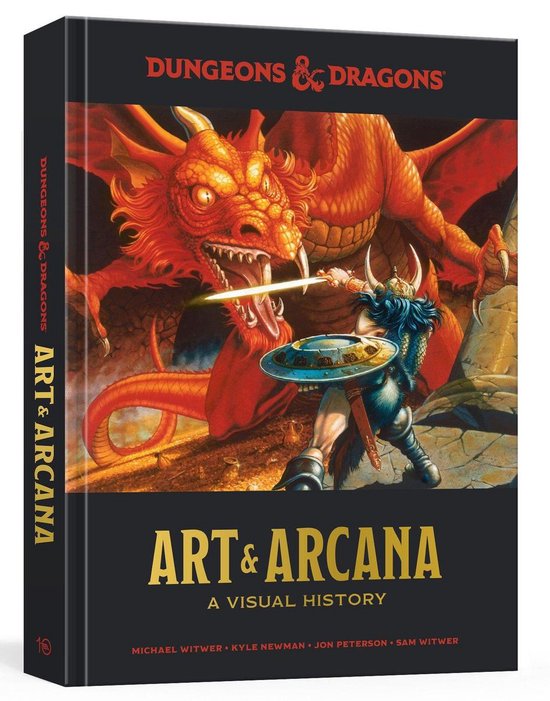 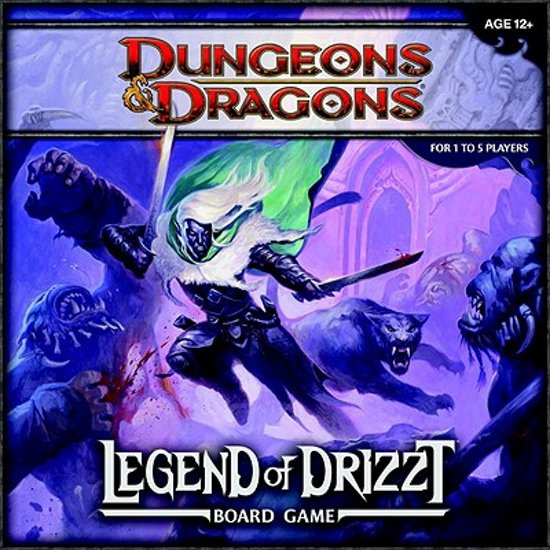 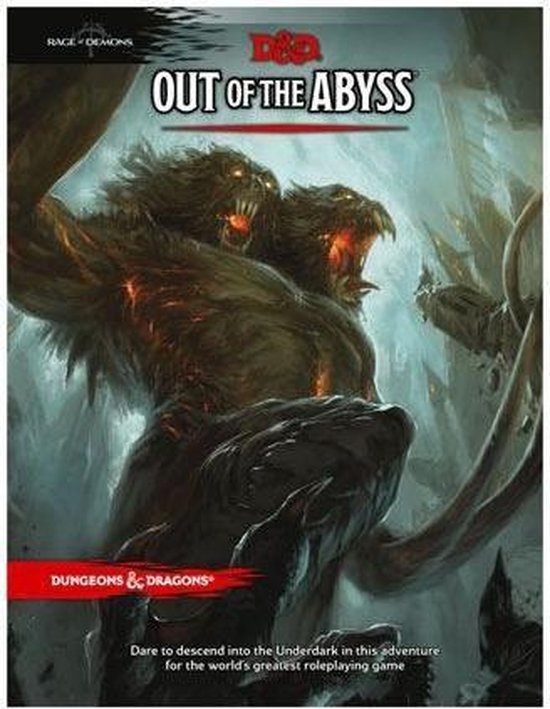 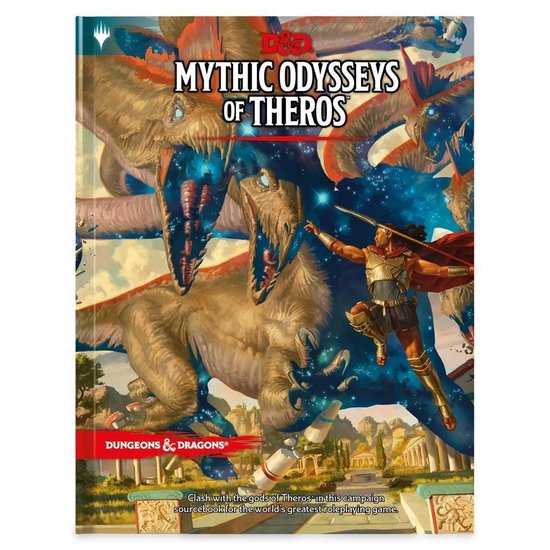