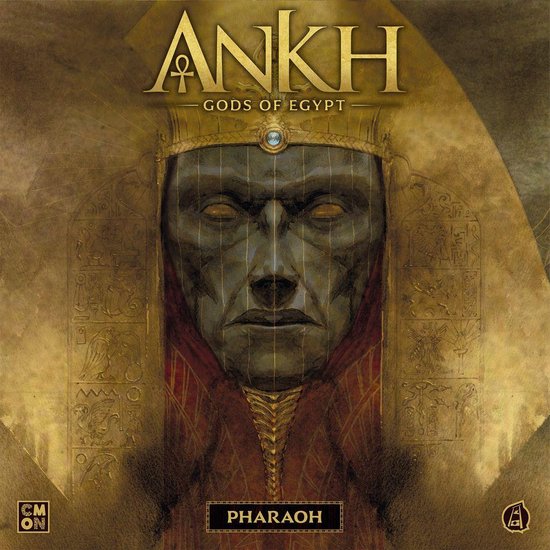 In ancient times, a single individual was chosen as intermediary between the gods and mortal man. This king was anointed as prophet, priest, and ruler by the gods themselves, and charged with maintaining Ma’at, cosmic balance and order, over the land of Egypt and its people. The right of law, the right of rule, the right of war, and of judgment were granted to the Pharaoh, and in his wisdom and with the gods’ guidance, Egypt prospered. When the war of the gods began, each deity sought the Pharaoh’s support. 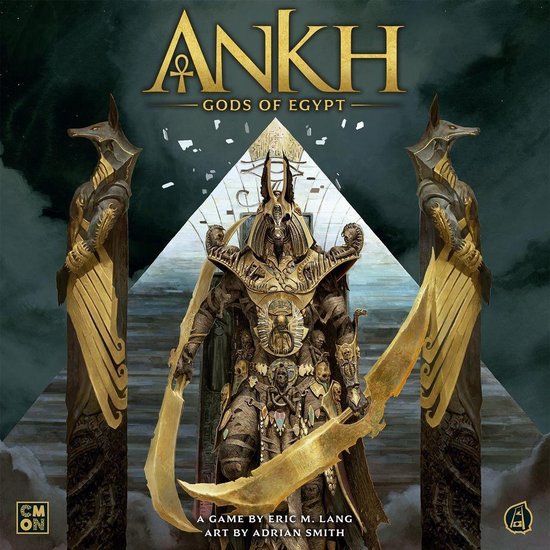 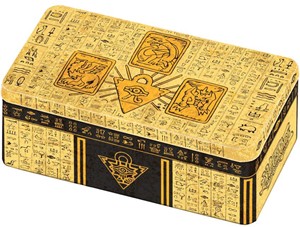 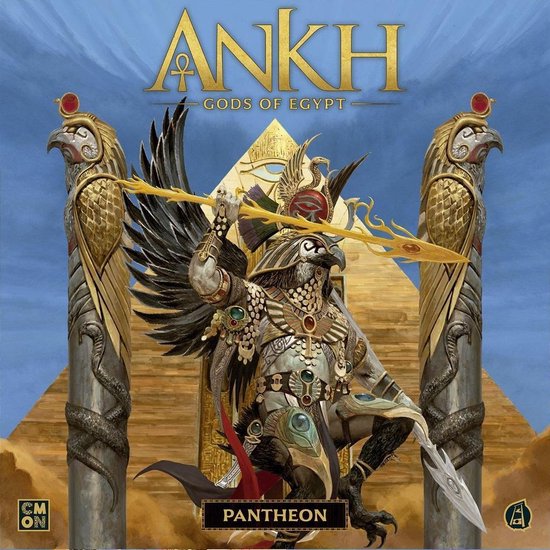 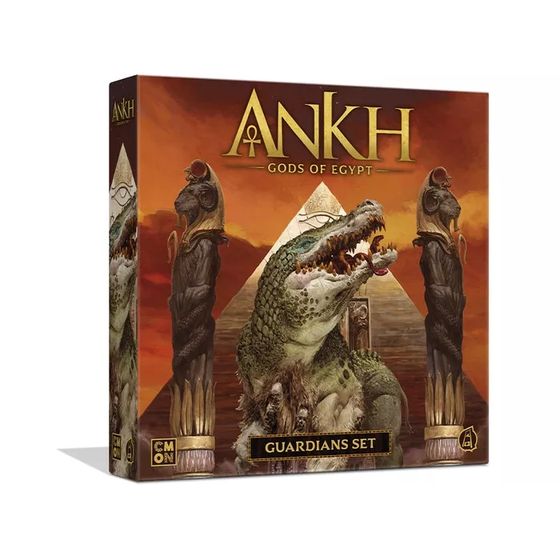