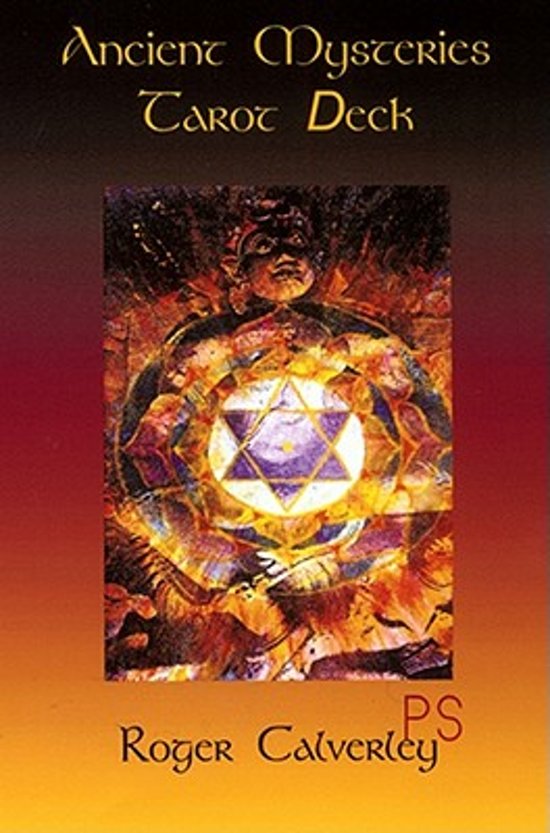 This unique deck links tarot with the magic of its ancient roots. The images of the Major Arcana are based on sacred temple art from the Mystery Schools of Egypt, Greece, Mesopotamia and India, while images of megaliths, sacred fountains and stone temples are used to portray the four sacred elements in the Minor Arcana. Roger Calverley has crafted this deck for divination and initiation, the background and the process of which is described in detail in his book, Ancient Mysteries Tarot.

Many of the designs on these cards were developed during his travels in India, Thailand, Egypt, Greece and Crete, where he painted the art and ruins of the ancient world. Each card can be read on four levels of meaning, relating to Earth, Water, Air, Fire and Ether. 78 cards plus insert booklet.
toon meer 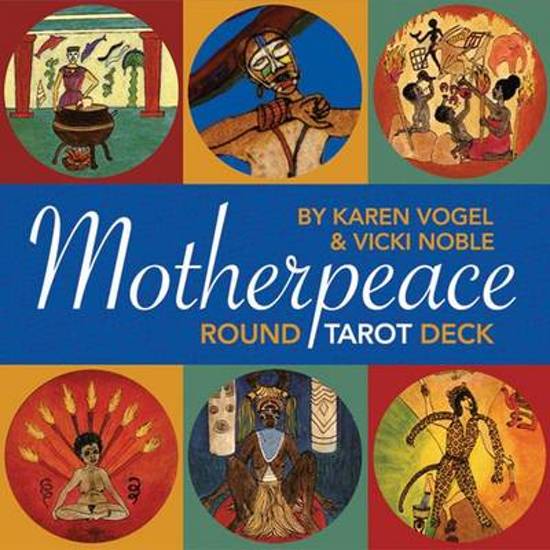 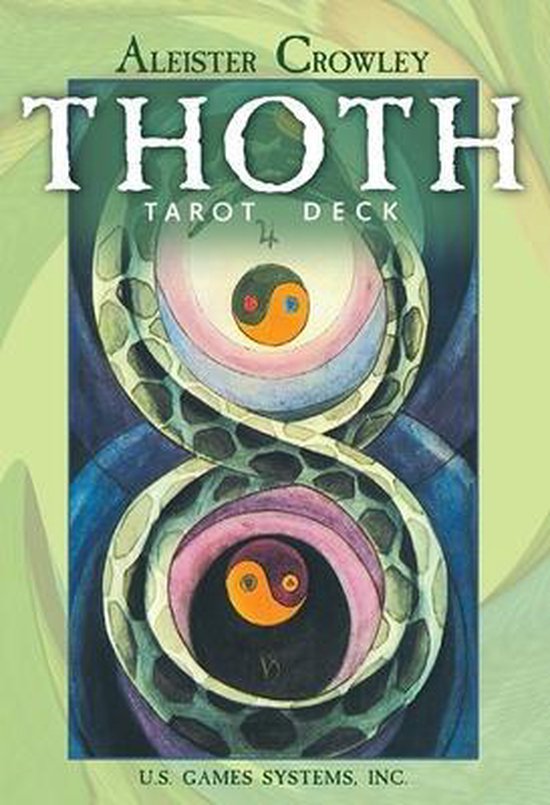 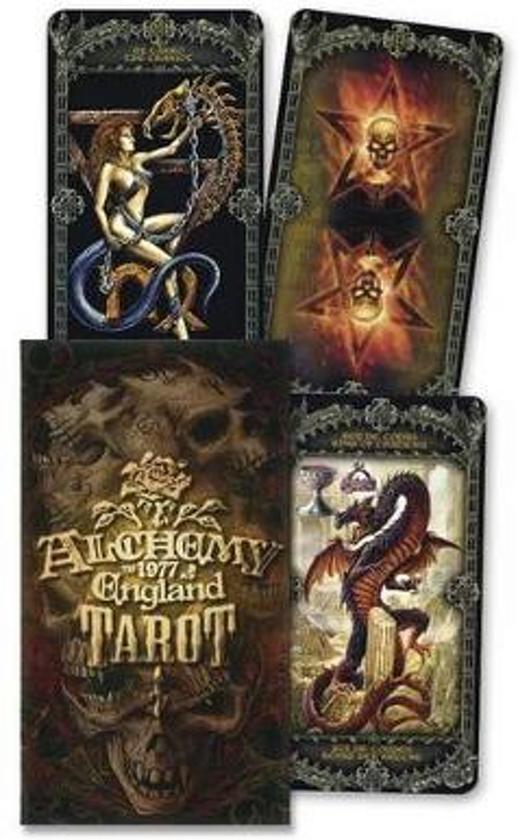 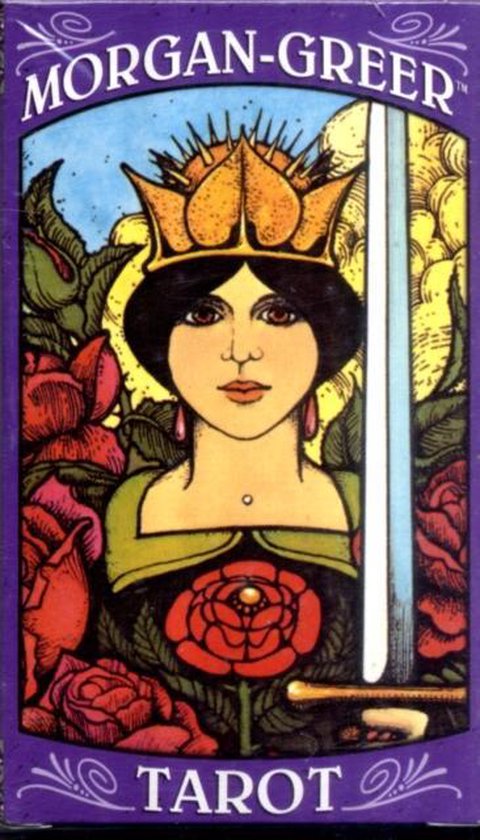