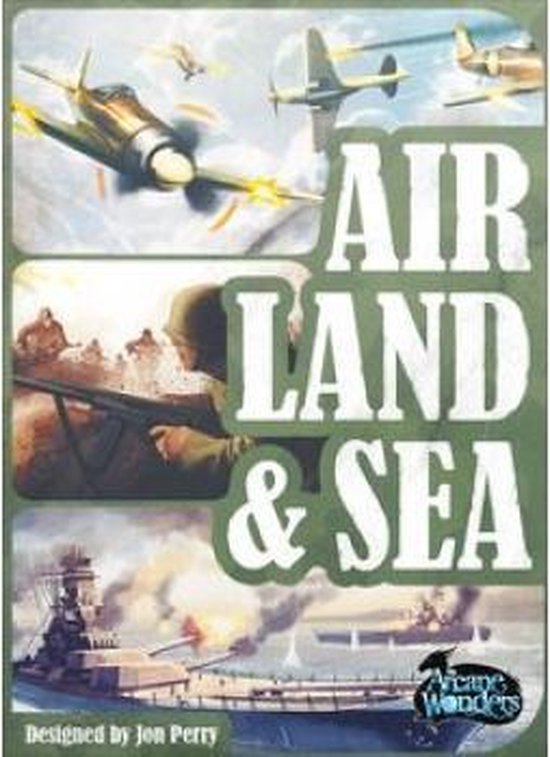 A two player micro-strategy game about picking your battles.

As a general, you must carefully deploy your forces across three possible theaters of war: air, land, and sea. If you can control two out of three of these theaters, you will win the current battle. But winning a single battle is not enough to win the game. And in fact, sometimes you may want to surrender and lose a battle on purpose in order to win the larger war.

At the start of each battle, you will be dealt a hand of 6 cards.

You will not be drawing more cards, so you must formulate your strategy on the basis of these 6 cards and these 6 cards alone. Players take turns playing 1 card at a time, until either all cards have been played, or one player decides to surrender and drop out.

At the end of the battle, the winning player earn points based upon how many cards are left in their hand. The less cards left in your hand, the more points you will earn. This means the stakes get higher the longer a battle continues. Thus, it may sometimes be in your best interest to surrender -- to deny your opponent additional points.
toon meer 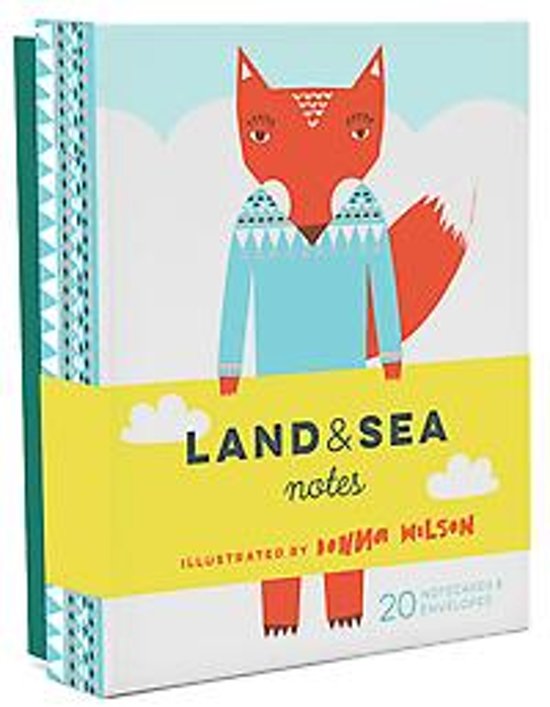 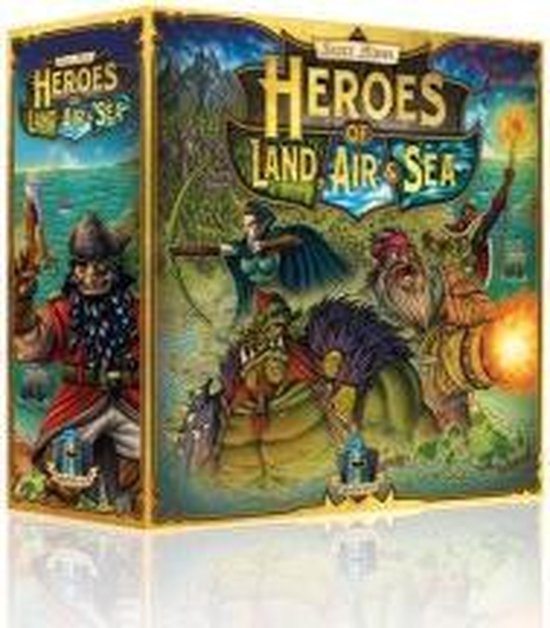 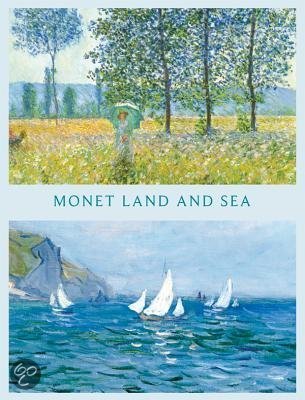