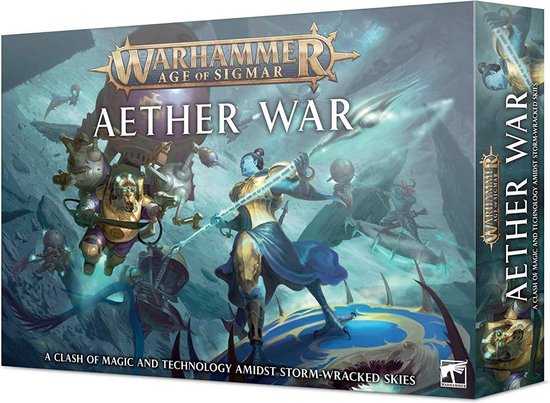 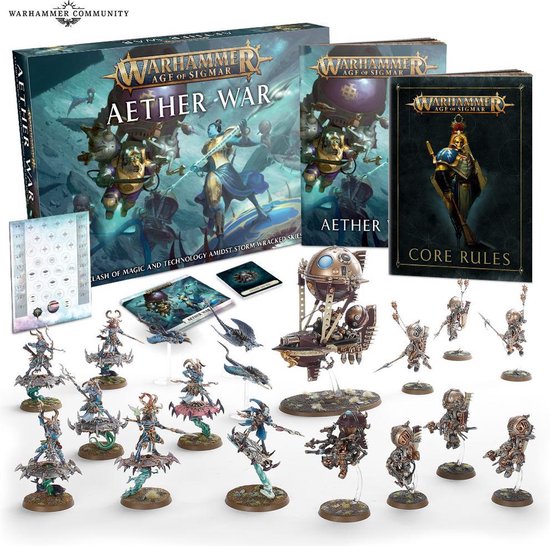 Enter a battle of madness, aethermatics and magic in Aether War – a massive battlebox that pits the ingenious Kharadron Overlords against the insidious Disciples of Tzeentch in fierce airborne warfare! Discover the lands of the Spiral Crux, assemble your armies, and do battle in the skies above!

This set contains two armies of miniatures, all for less than you'd pay getting them separately and including two characters currently only available in this set – the Endrinmaster in Dirigible Suit and Magister on Disc of Tzeentch.

You'll be able to build two armies right out of the box, then play through a mini-campaign with 3 narrative battleplans. Bespoke rules for aerial combat can be used with the models in this set and in your mainline games to add new strategic challenges to your battles, while rich lore explores the ongoing battle for the Realm of Metal. Whether you're starting an army, expanding one or looking for a cracking few evenings of gaming with a friend, this set is for you.

Kharadron Overlords:
1x Endrinmaster with Dirigible Suit, the ideal leader for your sky-fleets and currently exclusive to this set
6x Skyriggers – buildable as Endrinriggers or Skywardens
1x Grundstok Gunhauler – a fast and mobile weapons platform armed with your choice of cannon

Additionally, this set includes:
The 41-Page Aether War Book – including lore, art, battleplans, aerial battle rules and more
Warscroll Cards – offering you quick-reference rules for all the Citadel miniatures in this set
Hidden Agenda Cards – cards for tracking the in-game objectives of the Disciples of Tzeentch and the rewards they receive for fulfilling them
A double sided card token sheet – perfect for tracking ongoing effects
toon meer 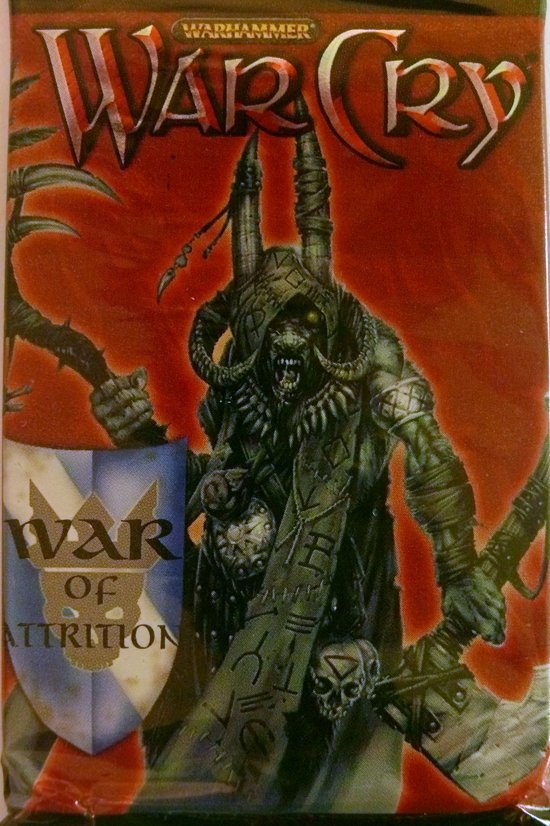 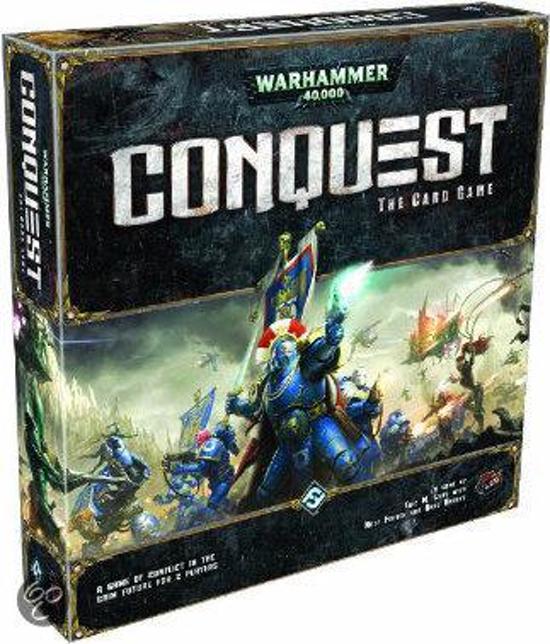 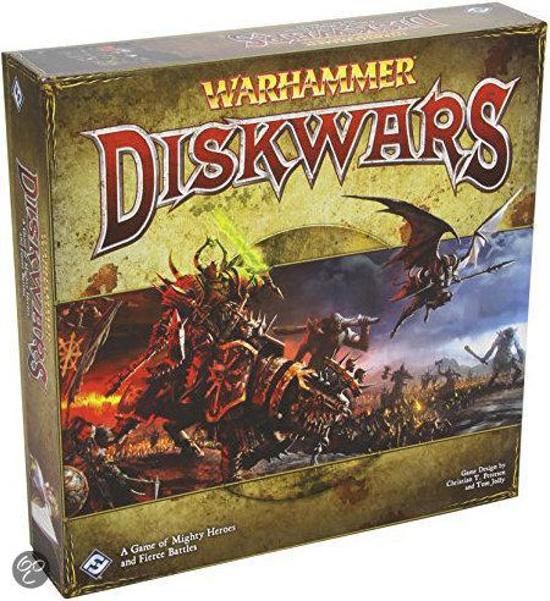 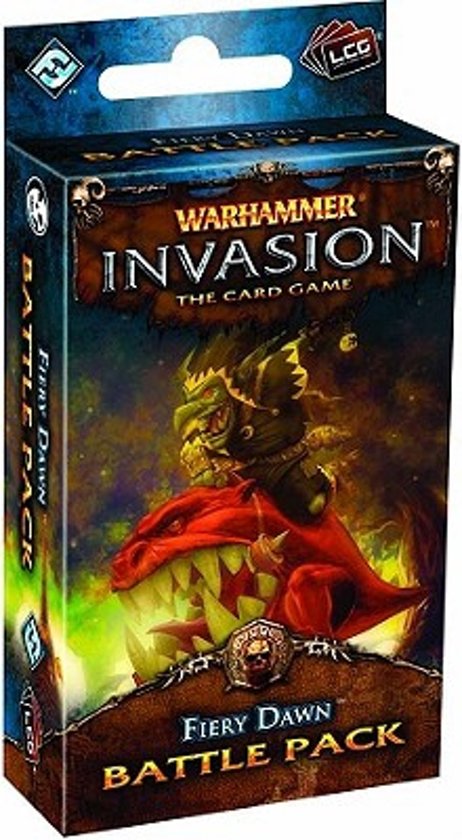