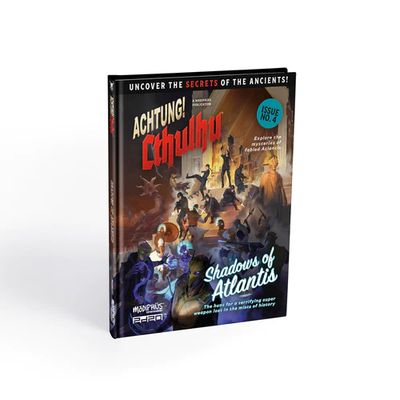 Embark on an epic globe-spanning adventure that takes you from the dawn of the Secret War to the fall of ancient Atlantis itself!

It is the summer of 1939 and as storm clouds gather over Europe, word reaches the Allies of the curious case of Dr. Botho Ehrlichmann, a noted academic and scholar.

As the events around his mysterious disappearance begin to unfold, it draws Allied agents into a global web of intrigue, as they start to assemble the clues which point to a legendary artefact, which was shattered into its component parts during the fall of Atlantis.

But the agents’ endeavours have not gone unnoticed and now they face a race against time to thwart the machinations of a secret Nazi occult force, hell bent on acquiring this lost knowledge for themselves. With the pieces of this lost relic, the Nazis intend to construct a super weapon which will give the Third Reich a decisive advantage in the coming conflict.

But will this team of heroic Allied agents prevail against the might of the Nazi occult, or will disaster strike from beneath the shadows of Atlantis?

Features:
• An epic 230 page multi-part globe spanning adventure completely reworked, remixed and revised for Achtung! Cthulhu 2d20
• The perfect way to introduce players to the Secret War and Achtung! Cthulhu 2d20 itself with a campaign full of action, intrigue and rip-roaring adventure, which includes four pre-generated characters
• Features 8 major self-contained chapters which take players from Vienna, to Rome, Cairo, Nepal, India and Persia, finishing in the icy wastes of Greenland, and with an exclusive new episode set in British Honduras.
• Travel through time to witness the fall of ancient Atlantis and save the world from the Nazi occult menace!
• A wealth of awesome new art and maps to bring this blockbuster campaign to life.
toon meer 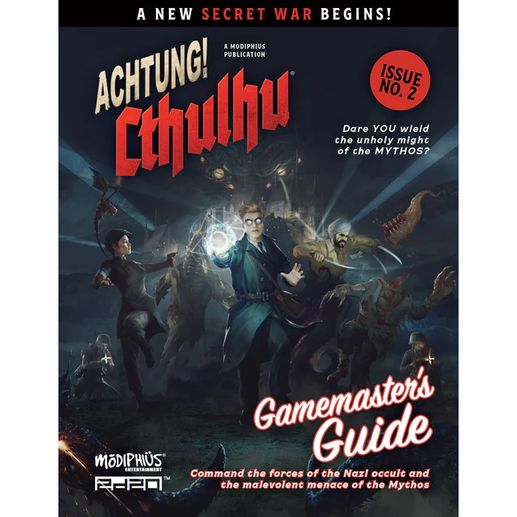 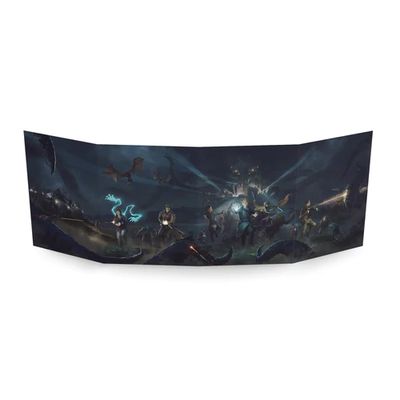