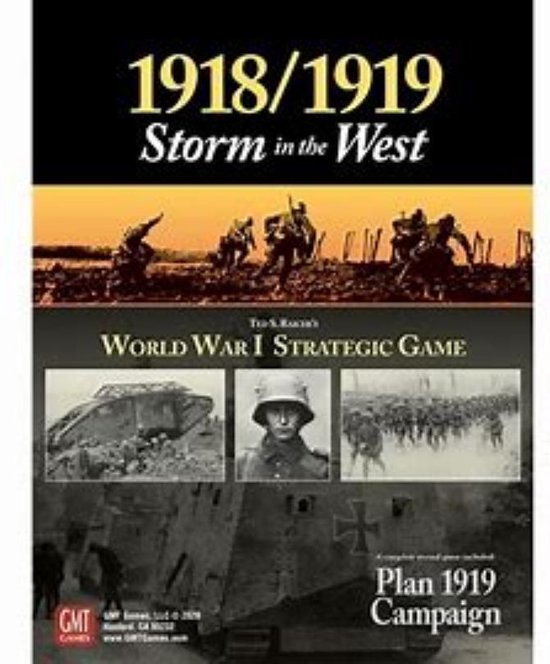 This new GMT boxed version of 1918/1919: Storm in the West is a two-player system that also works fine for solo play. Units are mostly corps (divisions for the USA, whose oversized units were nearly the size of Allied corps), and include infantry, tanks, cavalry and air support. The Germans start the 1918 campaign with large numbers of Stosstruppen, trained to overcome the trench stalemate of the previous three years. This gives the German player a strong offensive capability in the first half of the game.

But these “shock troops” are a wasting asset, and if the Allies survive the initial blows, growing numbers of US troops and Allied tanks will see the Germans forced into a desperate defense in the game's second half. In the Plan 1919 campaign, the Germans are assumed to have used the collapse of Russia to stabilize the Balkan and Italian fronts, forgoing the historical 1918 Kaiser's Battles in the West. The Allies are thus faced with a strong German defense, but with a fully mobilized American army and backed by masses of tanks and planes. This hypothetical campaign challenges the Allies to leverage these arms into the world's first blitzkrieg, while the Germans fight to force a stalemate that will leave them dominant in Europe. The large-hex map, scaled at 8 miles to the hex, covers the active area of the Western Front, from Epinal in the south to Antwerp and the Channel Coast in the north. Terrain includes Forts, Allied trenches, German Secondary and Primary Trenches, Forts, Forest, Marsh, Flood Plain, Mountain, and the Devastated Zone created by the German withdrawal in the Somme sector in 1917. The map is back-printed with separate versions for the 1918 and 1919 Campaigns. Simple but not simplistic, this new GMT version of 1918/1919: Storm in the West can be played in a single session and offers players a wide range of strategic and operational choices in bloody but dynamic campaigns to decide the outcome of the First World War. With updated artwork by Mark Simonitch and Charlie Kibler, this new combined edition is a must for lovers of classic wargaming.
toon meer 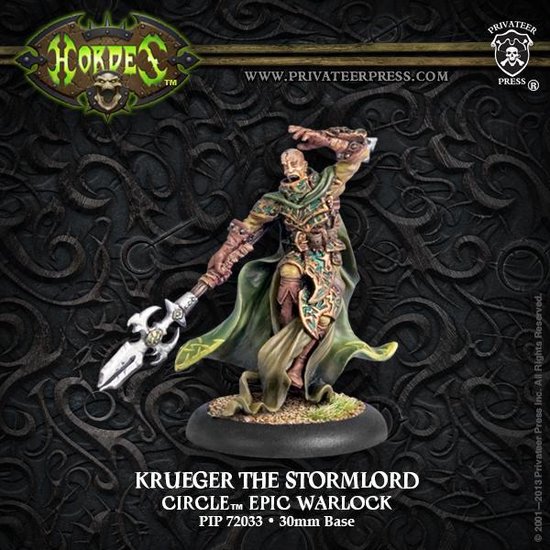 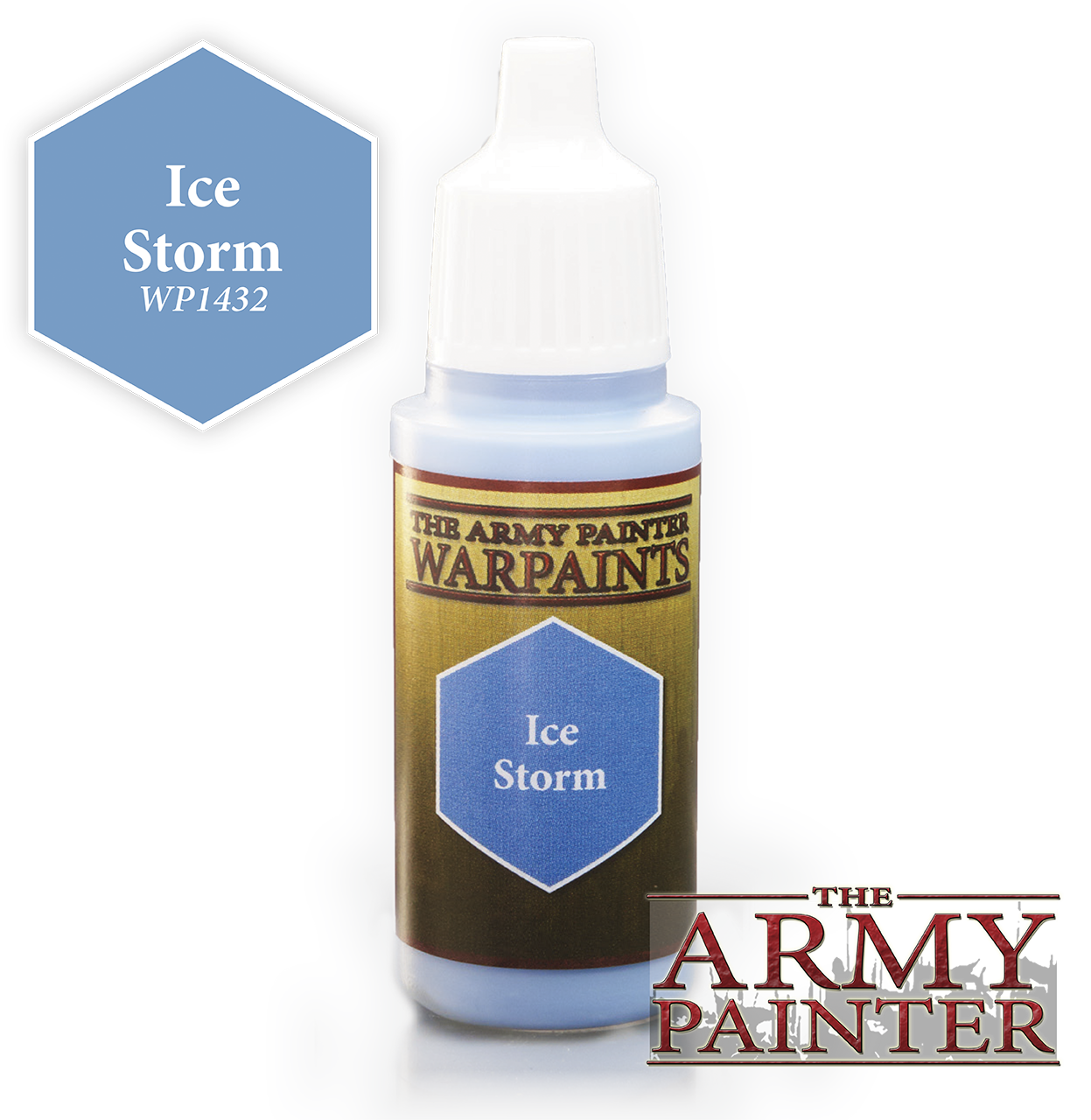 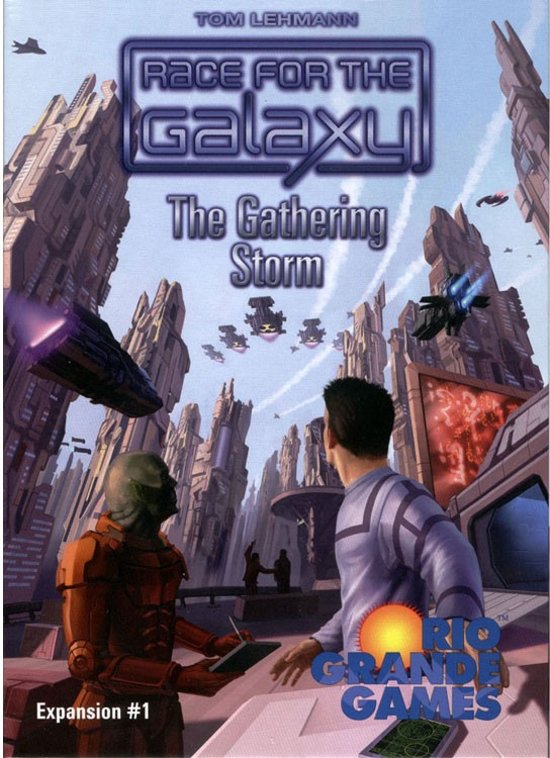